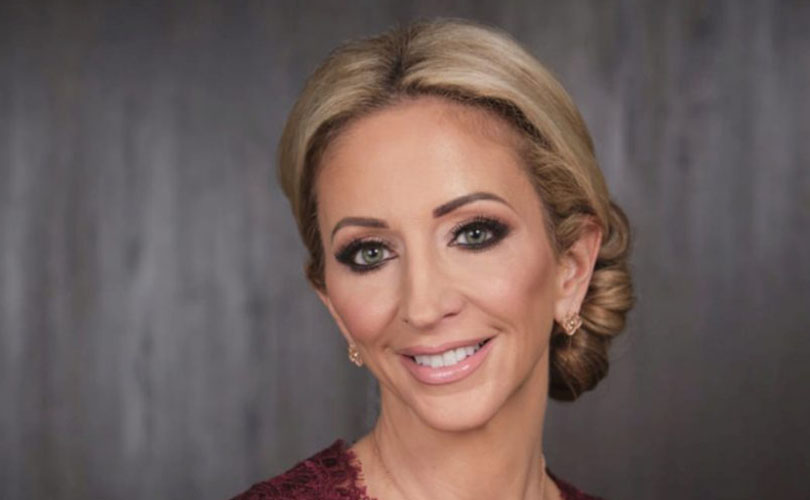 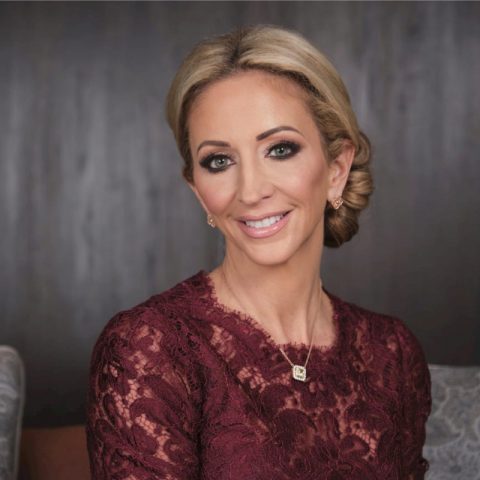 Melissa is one of the best known and most respected technology executives in Europe. Currently Chief Revenue Officer for SAP's Cloud business responsible for one of its highest-growth and most strategically important revenue lines, she previously ran the ISV program at Salesforce.com in Europe.

A passionate advocate for woman in the tech industry, she was recently named as Personality of the Year UK for Cloud Computing, ranked in the Top 10 most influential women in UK technology and won the Technology Woman of Achievement award from Women in the City. Additionally, she is a Corporate Board member for iDEA (The Duke of York's Charitable Program for digital skills for UK youth), Board Member of The Data Science Institute at Imperial College in London, Trustee for Founders4Schools, Entrepreneur, Executive and mother who believes that we can change the digital world one girl / woman at a time.

Other members of the experts team.
See all 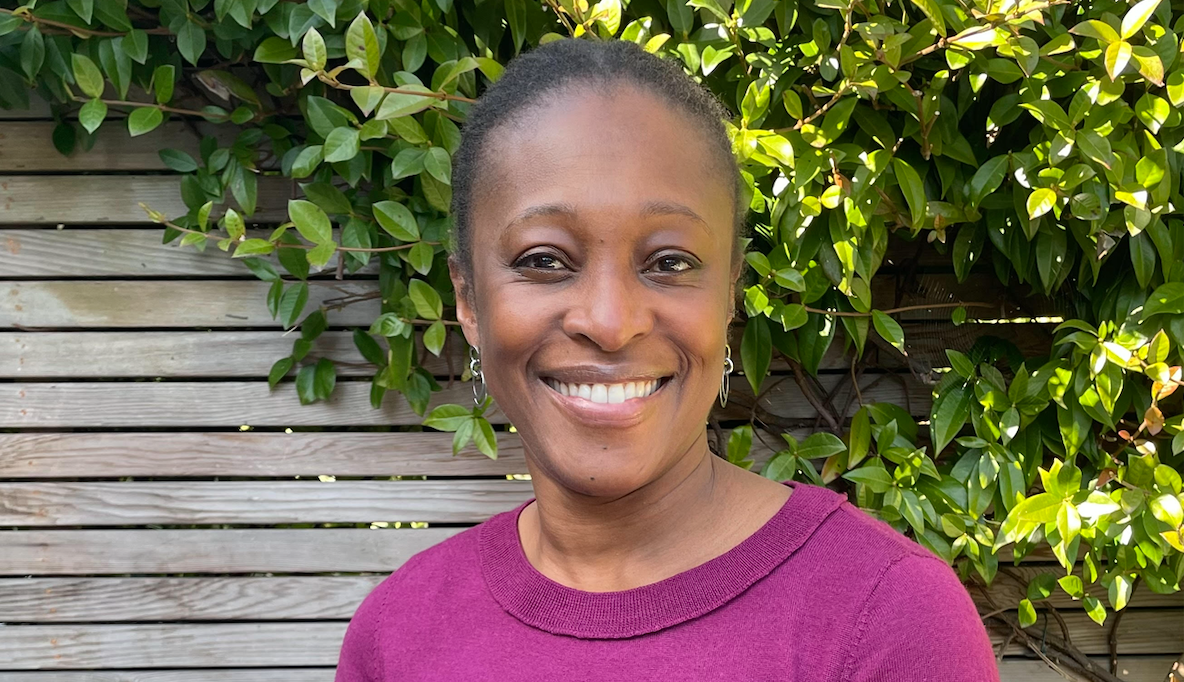 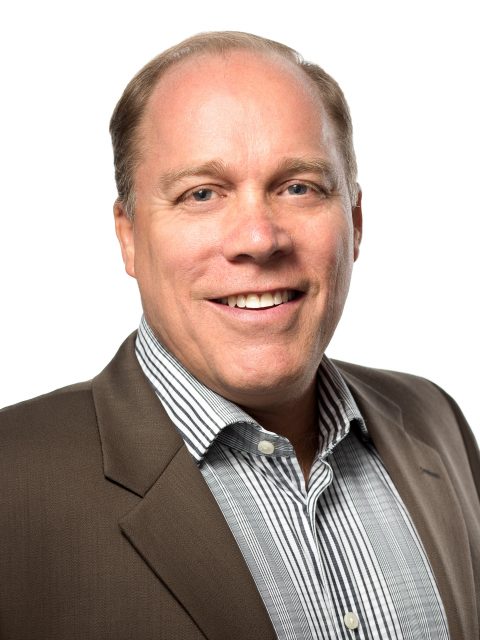 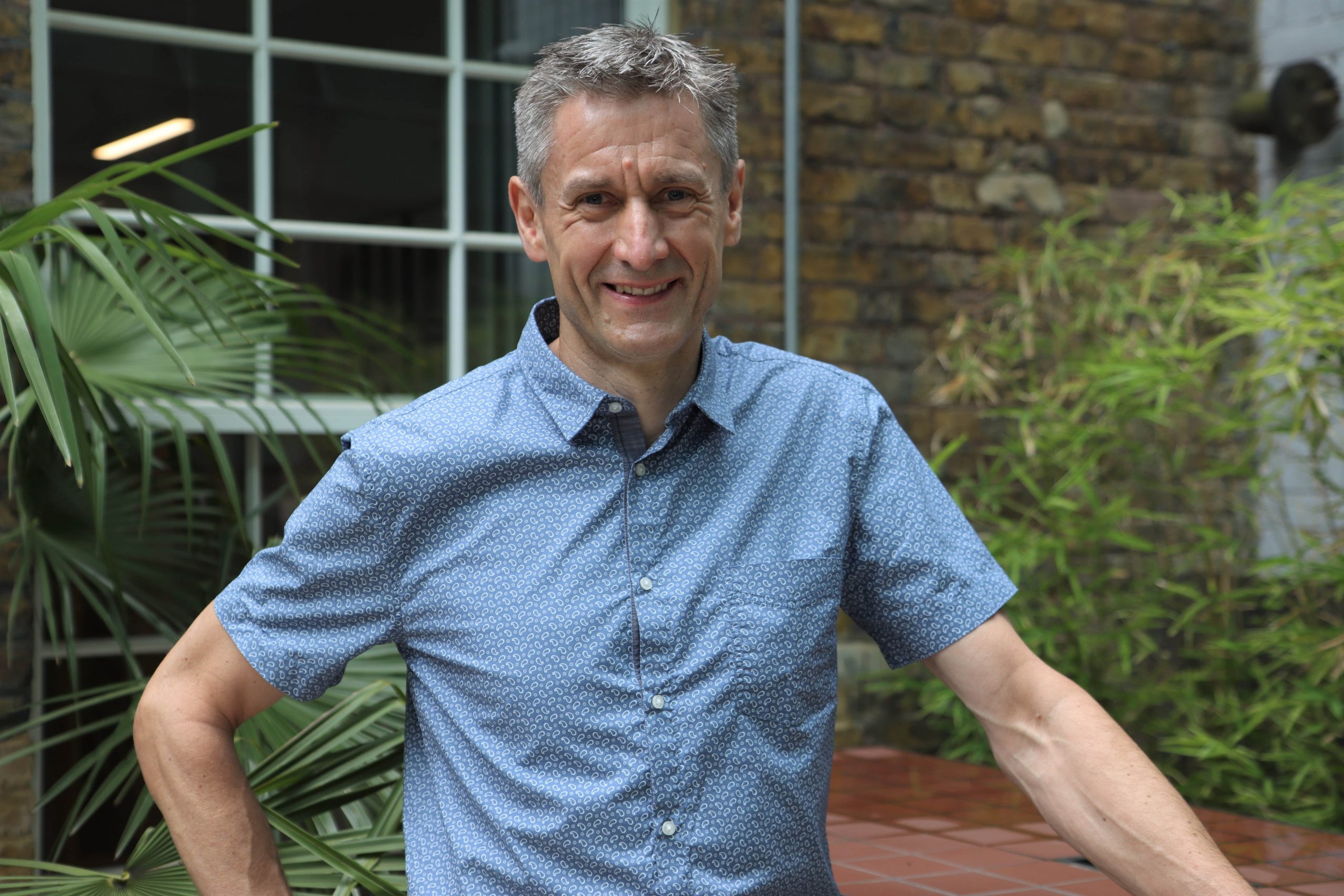