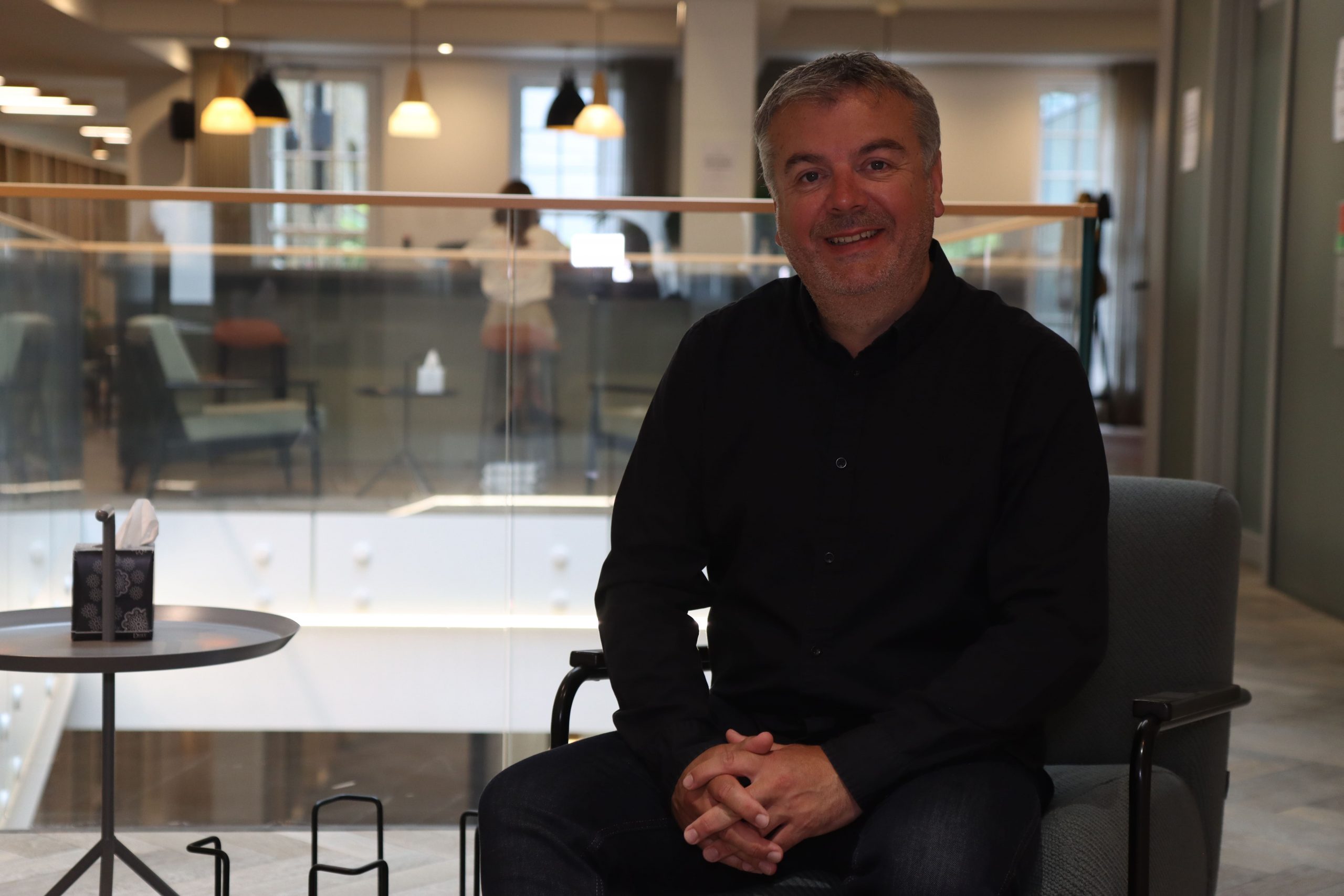 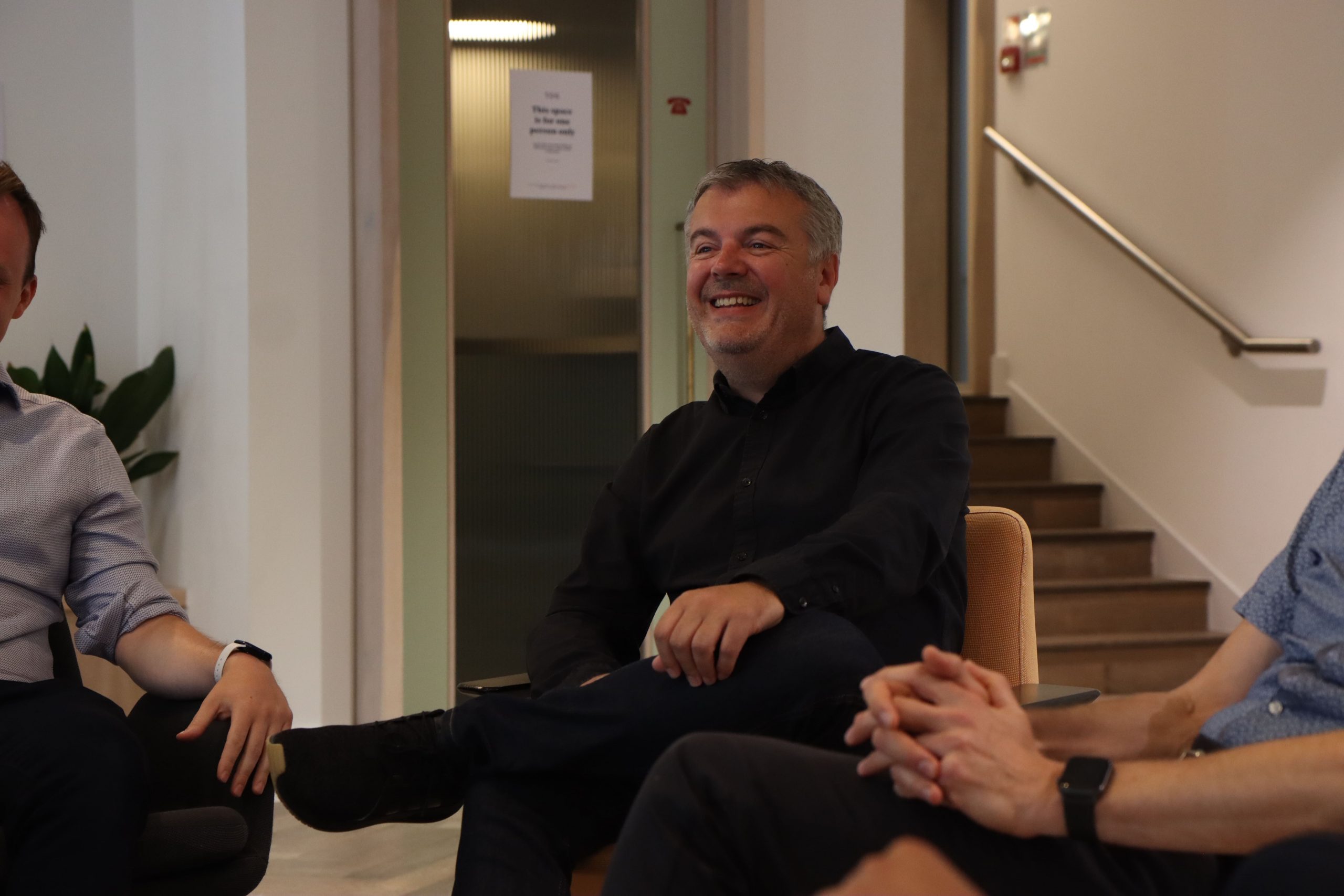 My passion for tech runs deep, so let's start at the very beginning. As a child I grew up in a household littered with half finished electronic projects courtesy of my fathers radio amateur passion (call sign G4ECB) this then really catching fire for me when the 80's home computer boom took hold. I cut my teeth on the family Sharp MZ-80K, but my real passions were a succession of Commodore home computers which I couldn't help but want to disassemble, hence leading to my Masters in Microelectronics Systems Engineering from Manchester's UMIST, a city which gave us so much computing history including the legendary Alan Turing.A career in silicon hardware looked a certainty until I met Microsoft and made a sharp left into the world of software, followed by the world of leadership after joining GE, then the largest and most admired company on the planet.

But the real explosion for me was to come when I discovered the Valley and the world of startups - it was a revelation! I've now been fortunate to grow and lead five consecutive companies from early days, each resulting in an IPO: Ariba, SuccessFactors, Bazaarvoice, Workday and Hortonworks. These companies have gone on to be big independent companies, some have been acquired and some are now part of much larger companies - but each taught me a ton about myself and the skills required to lead and grow companies.

The tech waves of SaaS, Cloud, Social and Big Data have thrown me into meeting and working with some amazing people, each teaching me a little bit more about myself and growing a dominant company. It was the open source community-led business model of Hortonworks that also opened my eyes to the devops revolution that was happening in the UK and Europe, and it was here I met the next generation of ambitious homegrown startup founders.Through seed and scale-up funding i've now met so many amazing founders, but I was always left feeling I wanted to do more - how could I pay forward my deep experience in building, leading and scaling companies? The answer was was relatively easy, as all I had to do was answer the question of who did I repeatedly meet in growing Series A+ Enterprise SaaS companies - Notion.Series A+ is where I can really leverage so much of my experience, especially in figuring out the GTM and how to scale it.

Building a Sales and Marketing engine is complex in today's Enterprise world, where pricing, packaging and distribution can be competitive differentiators. Working with leadership teams to determine the best path to growth is incredibly rewarding, and seeing the results even better. We're still in the relatively early days of disruptive Enterprise tech in the UK and Europe, but my recent experiences are telling me we have some amazing days ahead. 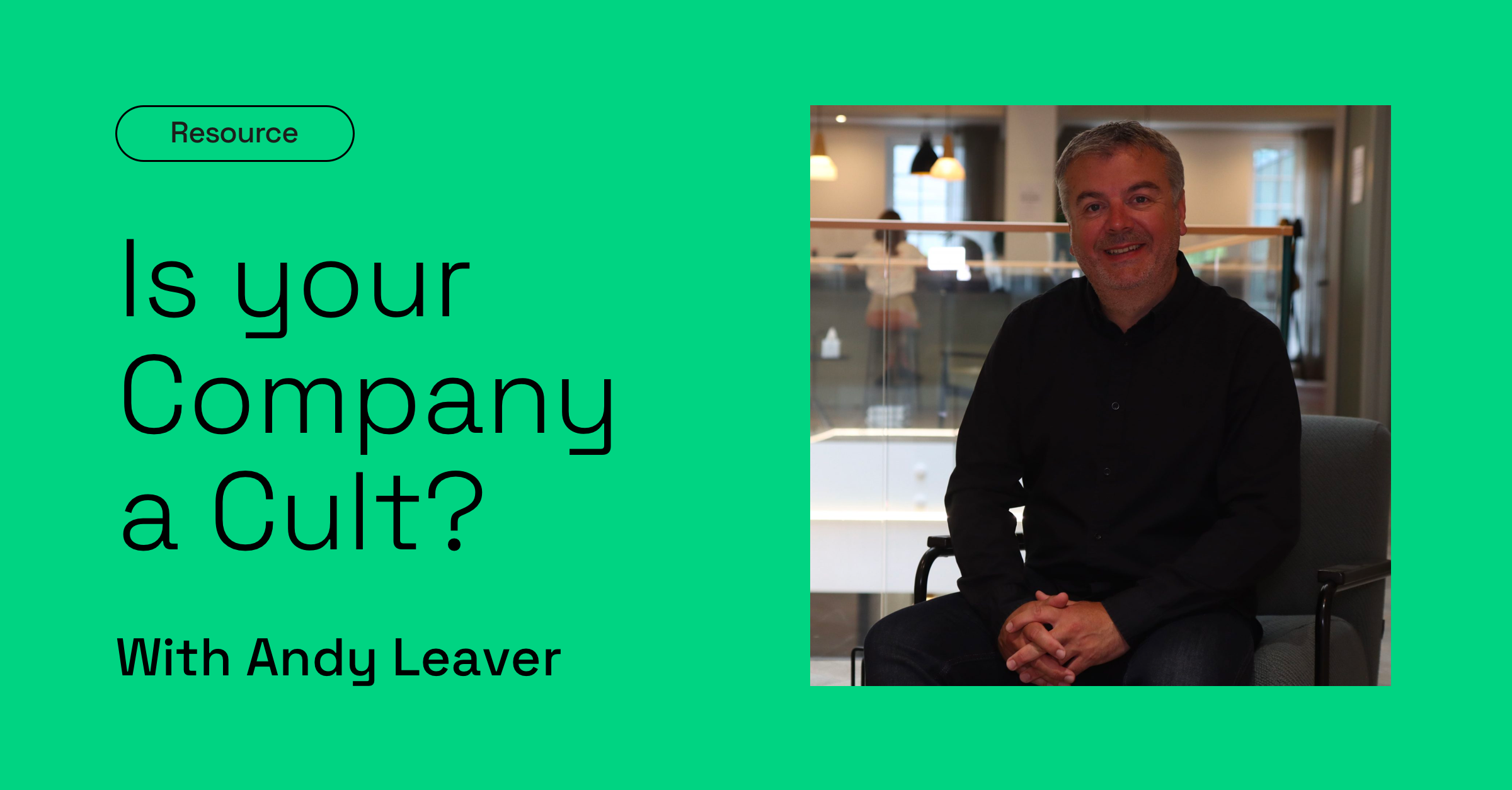 Preparing for the Future

Building and Leading in Customer Success

Other members of the platform team.
See all 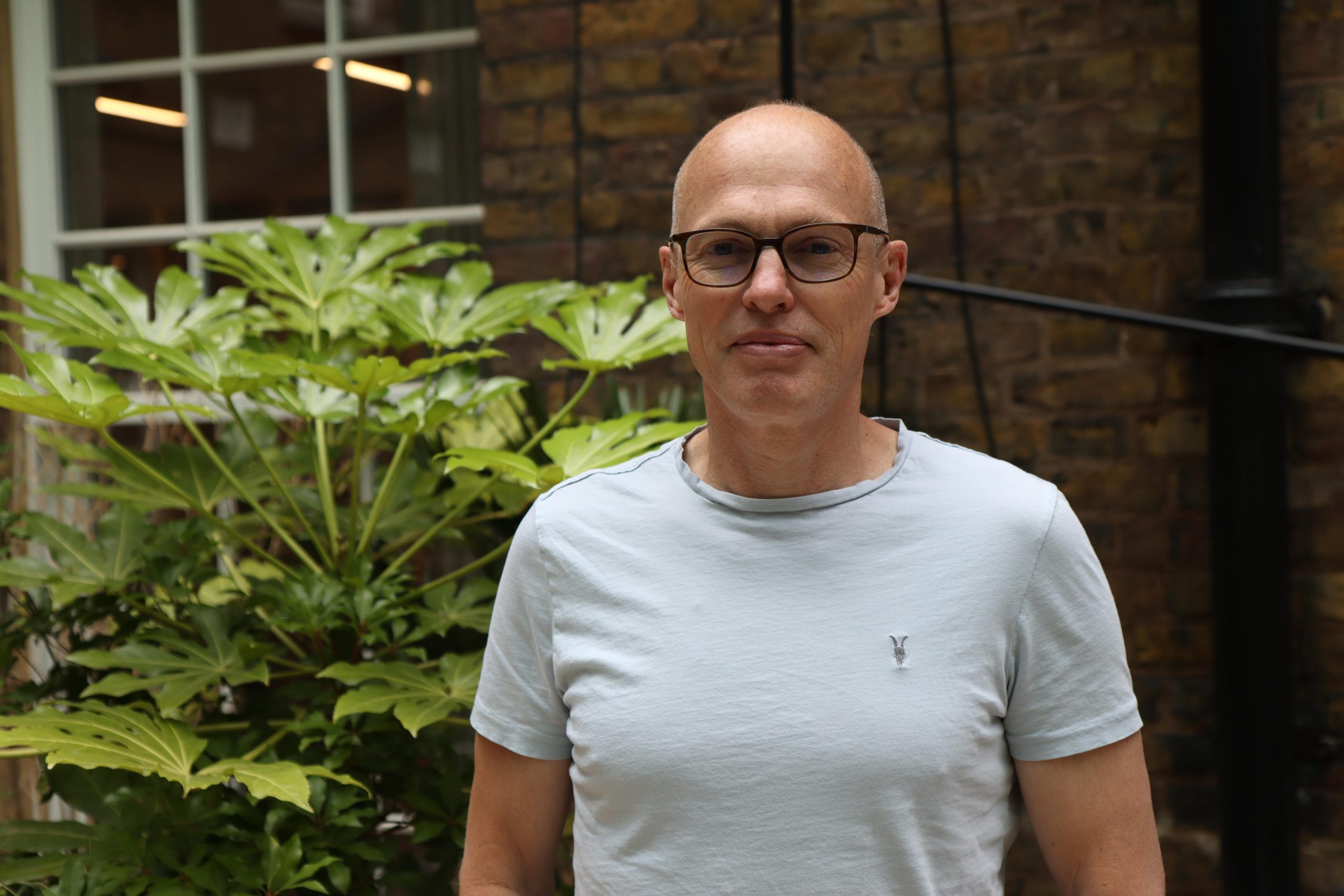 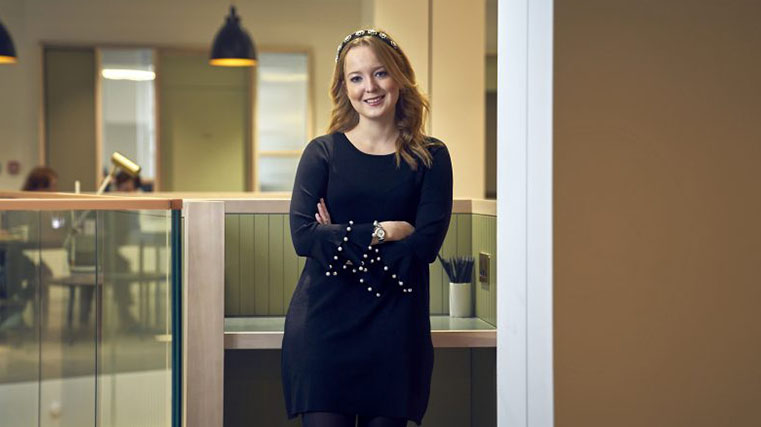