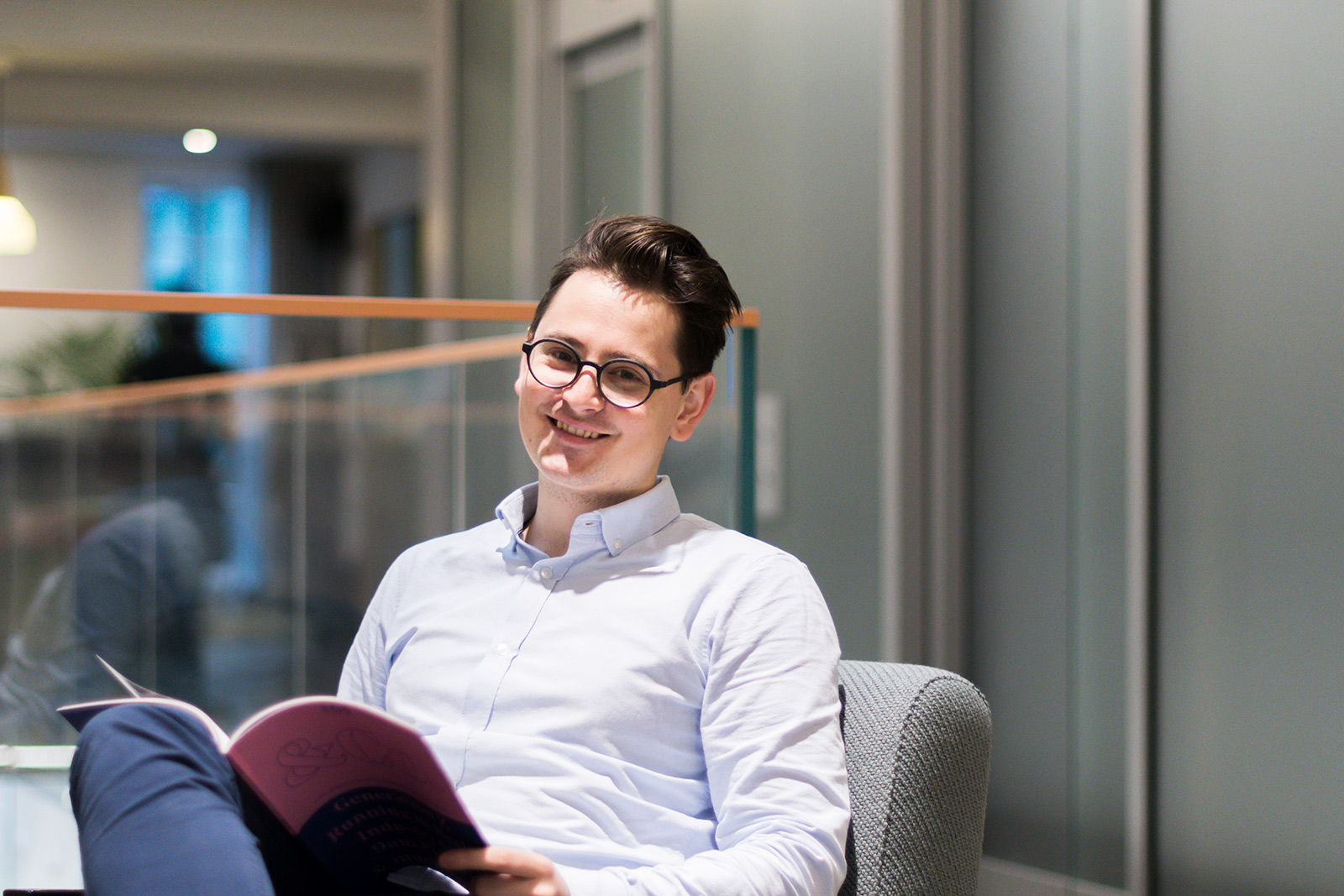 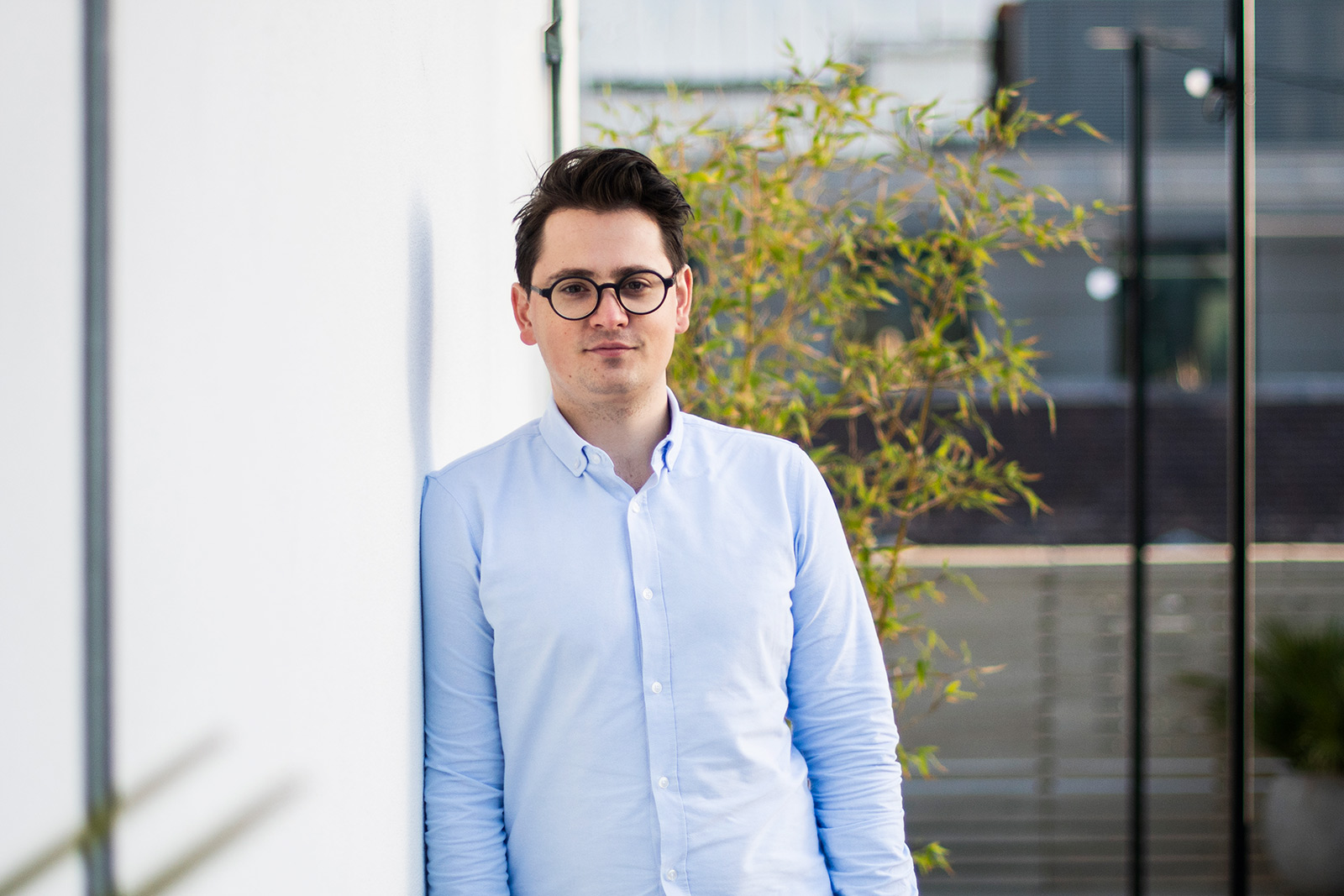 I spent my childhood in southwestern Poland and fell in love with technology from a very early age. My very first PC, which was less powerful than one of the early iPhones provided a window to the world and the unprecedented ability to create things through programming. The first language I learned was Logo, and more complex projects quickly followed such as developing games, websites and experimenting with hardware.I grew up in an entrepreneurial family. My father operated a variety of old-school businesses including automotive sales, shipping of people and goods, and construction services. I learned about the ups and downs of being an entrepreneur at a dinner table.

At the age of 18, I left Poland and headed to the UK for my undergraduate degree.I co-founded my first startup while at university. It is still doing well today and is run by my old partners. Since then, before moving to venture I built another business and exited it for a small sum, and worked at a VC-backed startup, MarketInvoice, where I reported directly to the CEO, saw the business go through multiple rounds of financings, and grow from 20 to over 100 employees. It was a hell of a ride.Prior to Notion, I spent 2 years at another London-based VC firm - Mosaic, where I had an opportunity to learn the basics of venture capital. As investor, I cover all of B2B tech, with a particular interest in 'frontier tech', including machine intelligence, IoT, AR/VR, decentralised systems, and infrastructure.I'm excited, and inspired by the talent, and drive I see in the early stage startup ecosystems, and feel privileged by the opportunity to help founders realise their visions. Outside of work I enjoy playing with new software frameworks and APIs, paragliding, and DJ'ing vinyl records. 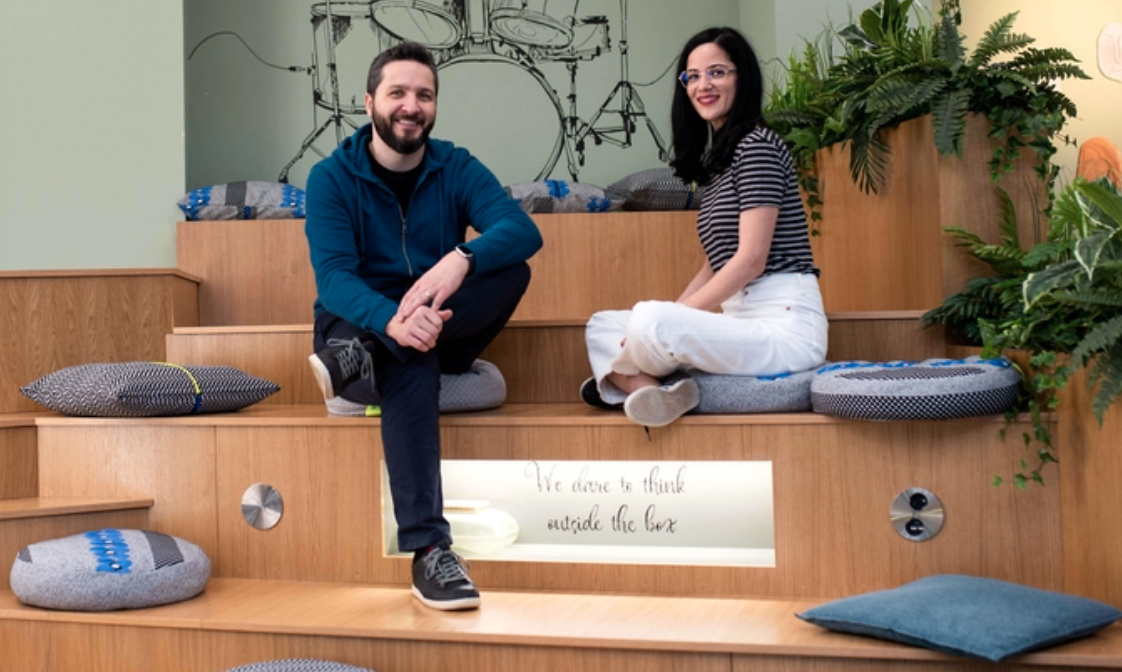 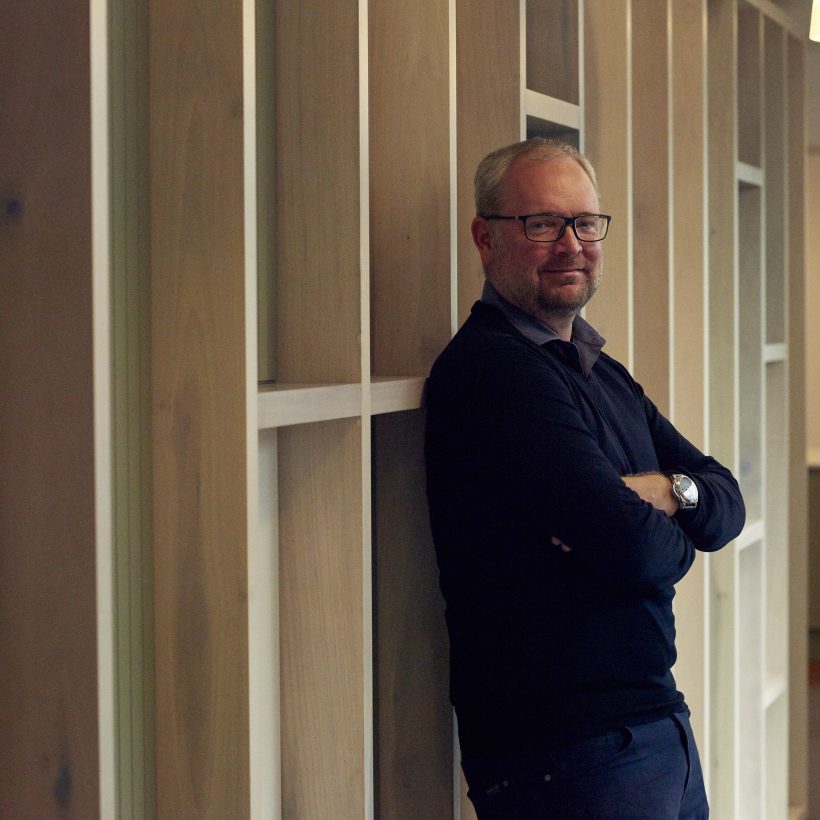 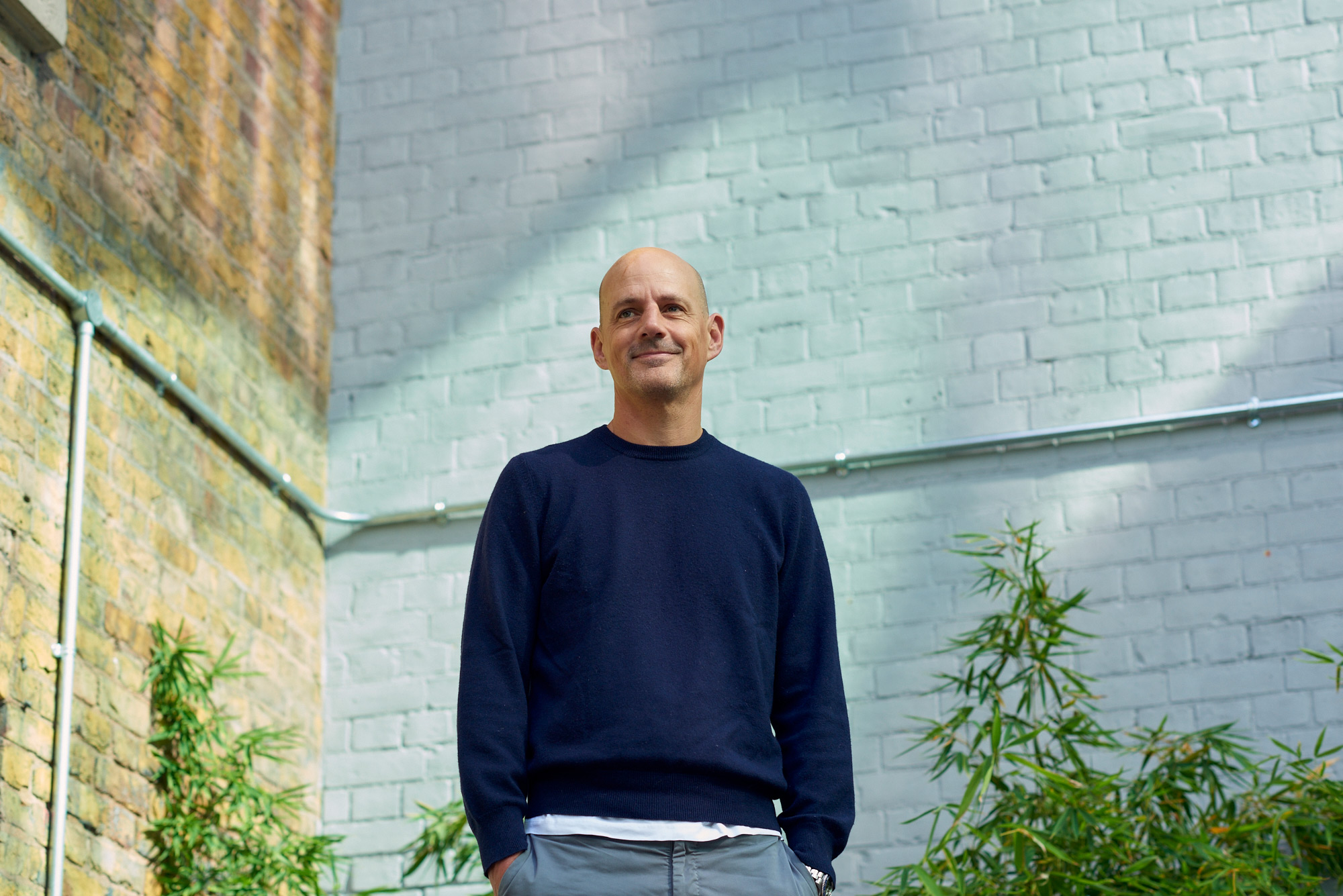 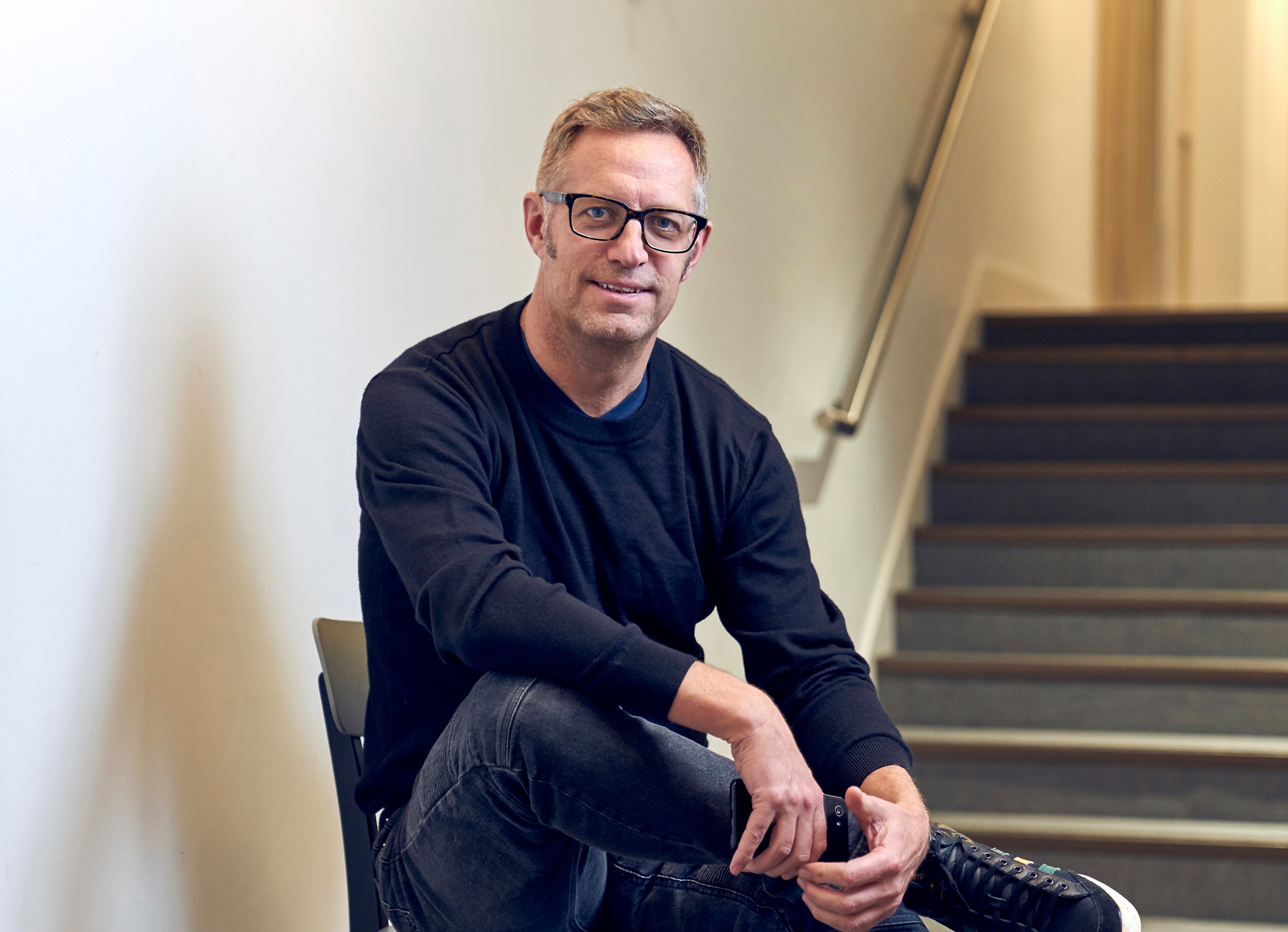