We’ve all seen those reports that show salary benchmarks for Europe/US/Insert Region/Stage/Sector here, but sometimes we get slightly lost in the fact that they are exactly that - benchmarks, not ‘answers’. 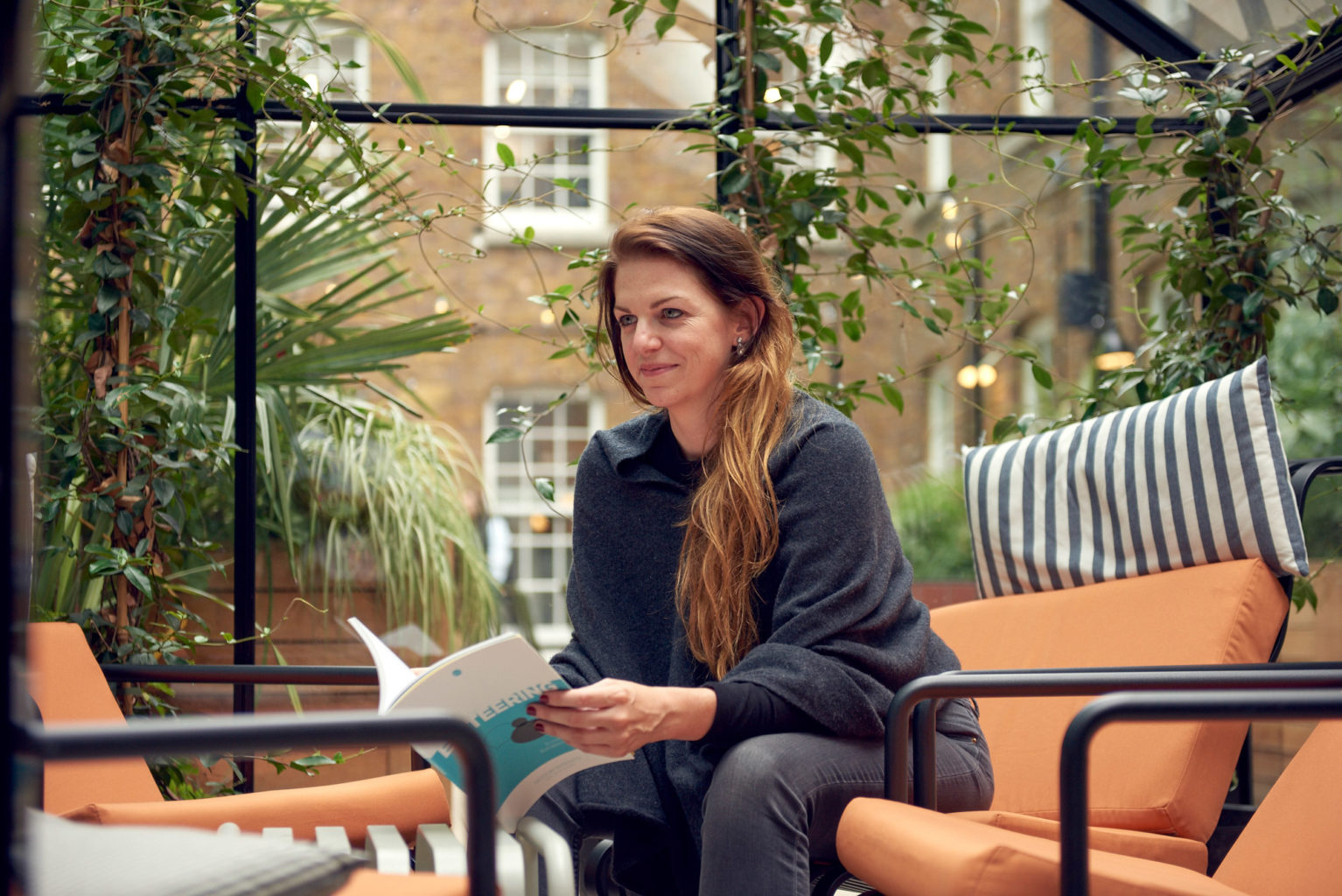 We’ve all seen those reports that show salary benchmarks for Europe/US/Insert Region/Stage/Sector here, but sometimes we get slightly lost in the fact that they are exactly that - benchmarks, not ‘answers’.

Compensation benchmarking, why it's not the be all and end all

The mean vs the median

I don’t know about you, but when I read a report it goes something like:

In other words, it’s rare that I’d read an industry report with the best of my Statistical Maths-focussed mind in gear.

I’d guess a lot of people are similar, and that’s why reports or blogs usually site ‘average’ figures for industry stats. This is because working out the standard deviation and/or the statistical population of a data set, whilst clinging to the morning Americano on public transport, isn’t going to happen.

At least it isn’t for me, so the ‘mean’ is the most useful thing I can put into my brain.

But one thing I’ve noticed about compensation benchmark reports is that they often don’t cite the mean, they cite the median or a range. Which, in the statistical universe, usually indicates a whole lot of outliers:

The outliers vs the average

Next, we take that median figure and attempt to draw conclusions around how much we should pay our next C-Level hire, whilst ignoring the outliers.

We’re lucky enough to have some incredible people working in the businesses that we invest in.

They are outliers: they are the people who 10x the Monthly Recurring Revenue (MRR) year on year, or run 700 structured Product Manager interviews in a month without the support of a corporate-style hiring team.

They aren’t necessarily working in their native language and they’ve usually moved internationally numerous times, for their careers.

They also usually want outlying comp packages. Not to say that they ask for $1m/year from a Seed stage business, but they’ll often want a cash basic that is much higher (or sometimes much lower) than the median.

They’ll forego their On Target Earning (OTE) because they believe that they can shift the dial on the business to the extent that they see their equity options as their incentive, or they’re doing the job for intrinsic motivations rather than cash.

It would be remiss of me to write about outliers and not mention Malcolm Gladwell, who notes that:

“autonomy, complexity, and a connection between effort and reward - are, most people agree, the three qualities that work has to have if it is to be satisfying” - Malcolm Gladwell...

I’d like to highlight: ‘connection between effort and reward’. Do you want higher levels of effort in your organisation than the industry mean? Then you’ll need to pay more in some form of compensation, be it cash or equity or other.

In summary, the people who are outliers in terms of performance also want outlying compensation. So whilst the benchmarks we look at are useful for junior hires or those who haven’t had the experience to show their full potential, they should be used in the opposite fashion for senior A players.

We should be looking for the compensation packages to be far away from the median, rather than close to it. Then the questions become ‘can we afford them’ and ‘how do we make sure they’re worth it’, which are both questions for another blog.

Written by Maddy Cross, Head of Talent at Notion 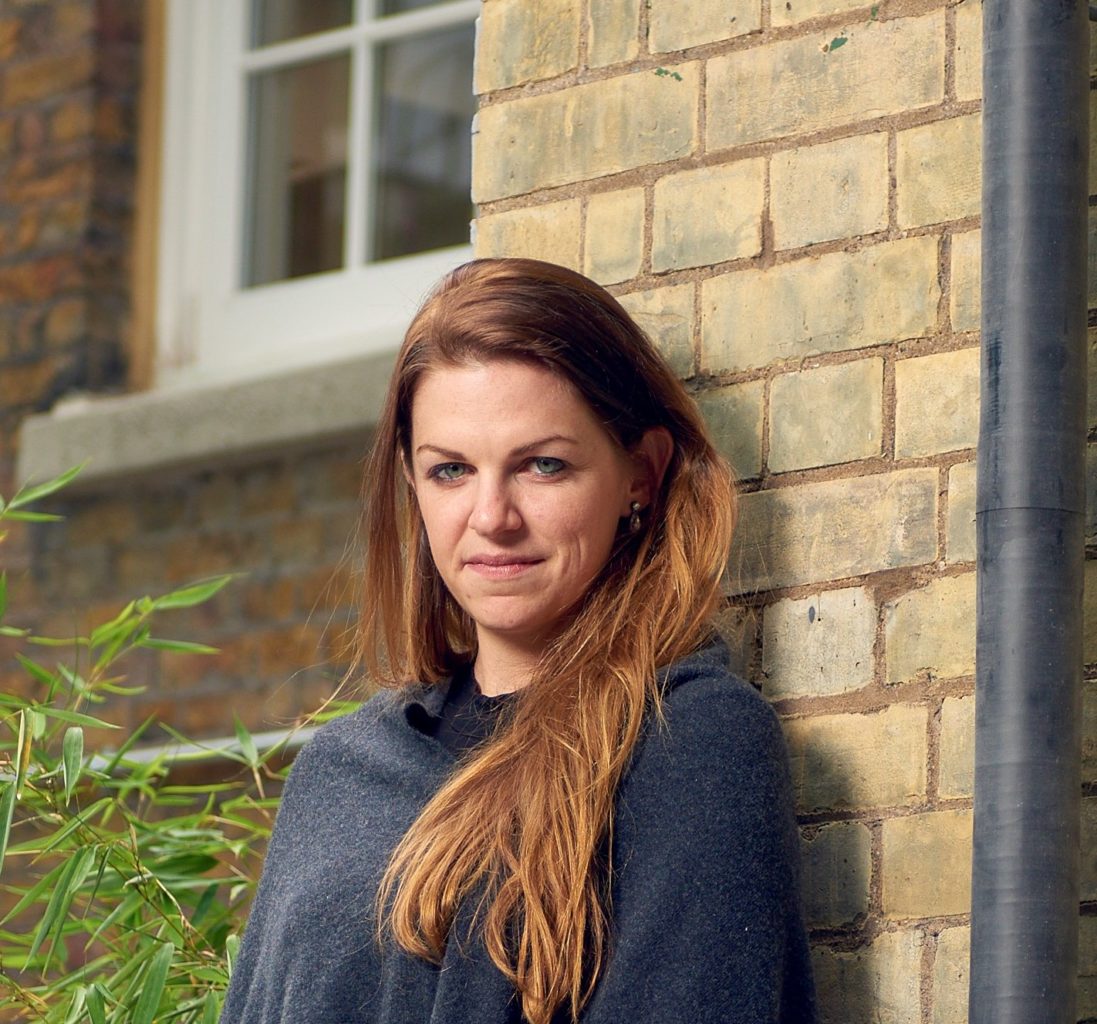