From the Rocky Mountains to venture capital 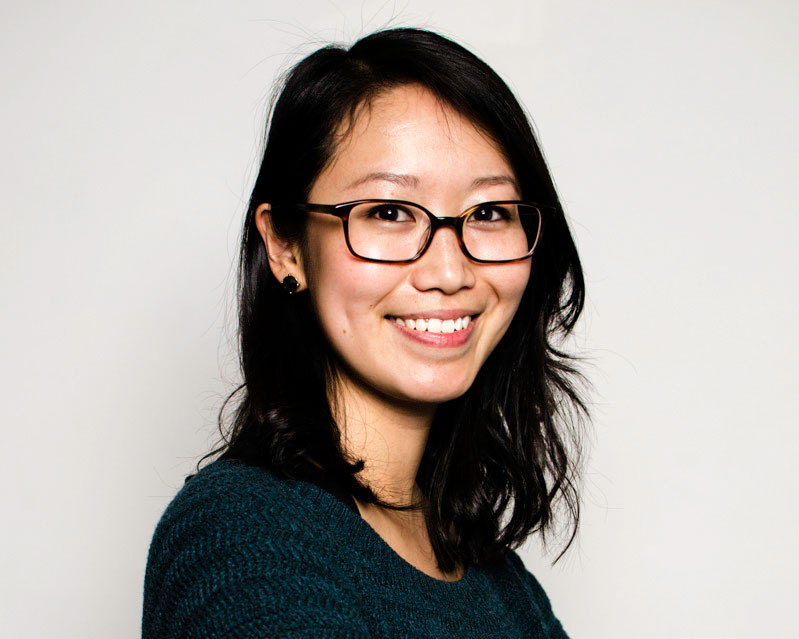 My hometown, Calgary, Alberta went from total obscurity to hosting the ‘88 Olympics, where Eddie the Eagle and the Jamaican national bobsled team famously made their debuts. Growing up with these legendary underdog stories, and coming from an immigrant family of entrepreneurs, taught me to think big and seek out challenging problems to solve. My appetite for problem solving led me to management consulting after university, where I specialised in strategy projects that focussed on organisational design.

Project opportunities prompted me to move to New York, and a few years later, London. My favourite project from that time was working with entrepreneurs developing solutions to mass unemployment, reskilling and systemic bias. Following a passion for working with founders, I decided to explore VC as part of my MBA at London Business School.

Meeting and interviewing with Notion was interesting on many levels

When I was looking for ways to break into the venture capital industry, I came across Included VC, which I found really intriguing and Notion was a founding partner. However, my first real introduction to Notion came when I was planning a panel discussion. Maddy, my predecessor, was on the panel and I got chatting to her about the role of talent in VC. As it happened, it was one of those lucky moments where she was hiring for her replacement and suggested I apply for the role.

It was a unique interviewing experience; it was a blind process, and, as I was interviewing during late 2020, it was also entirely virtual. It was odd at first, but fun to form a picture of what it would be like to work at Notion through the various conversations.

I think the blind process really helped here too; we were sent a case study question and were able to be completely creative with it, without the assessor knowing who was behind the answer. I saw this as an invitation to talk about things I was interested in, like diversity and organisation scaling. It felt very open compared to a normal interview format where a question might seem a bit more leading.

Initial learnings and meeting the portfolio

My first couple of months as Notion’s Head of Talent has been fantastic. I’ve been working with our founders and their leadership teams on everything from looking for key hires, to brainstorming a post-COVID return to work strategy. Notion does an amazing job of learning and development for the founders and portfolio, so I’ve been piggybacking on some of that during the first few months.

The Notion team is hands on when working with Founders

Most of the Notion team are former operators and I’ve really enjoyed working with them so far and their take on talent. As most have been entrepreneurs themselves, it has really added a lot of value and means they’re very hands on when it comes to talent within the portfolio. There’s sometimes a misconception with talent as a cost centre and that it's an unglamorous back office function, but at Notion people are excited and engaged with it. They get how important game-changing hires are, for Seed to Series A, B and beyond.

Over the next year, I hope to be able to meet my colleagues and the founders across our portfolio in person, following on from the great virtual discussion we’ve had so far. I’m also looking forward to being more hands on and being able to collaborate in person.

Notion has done amazing research around talent in the past, including the Game Changers report and The Unicorn Trajectory. I’m excited to carry that tradition forward, explore new questions and themes, and delve deeper into some of the areas we’ve already started to explore.