I was only able to stay on as CEO because of the quality of the team I hired who pushed me onwards...

Lessons in Exiteering: The BusinessObjects story 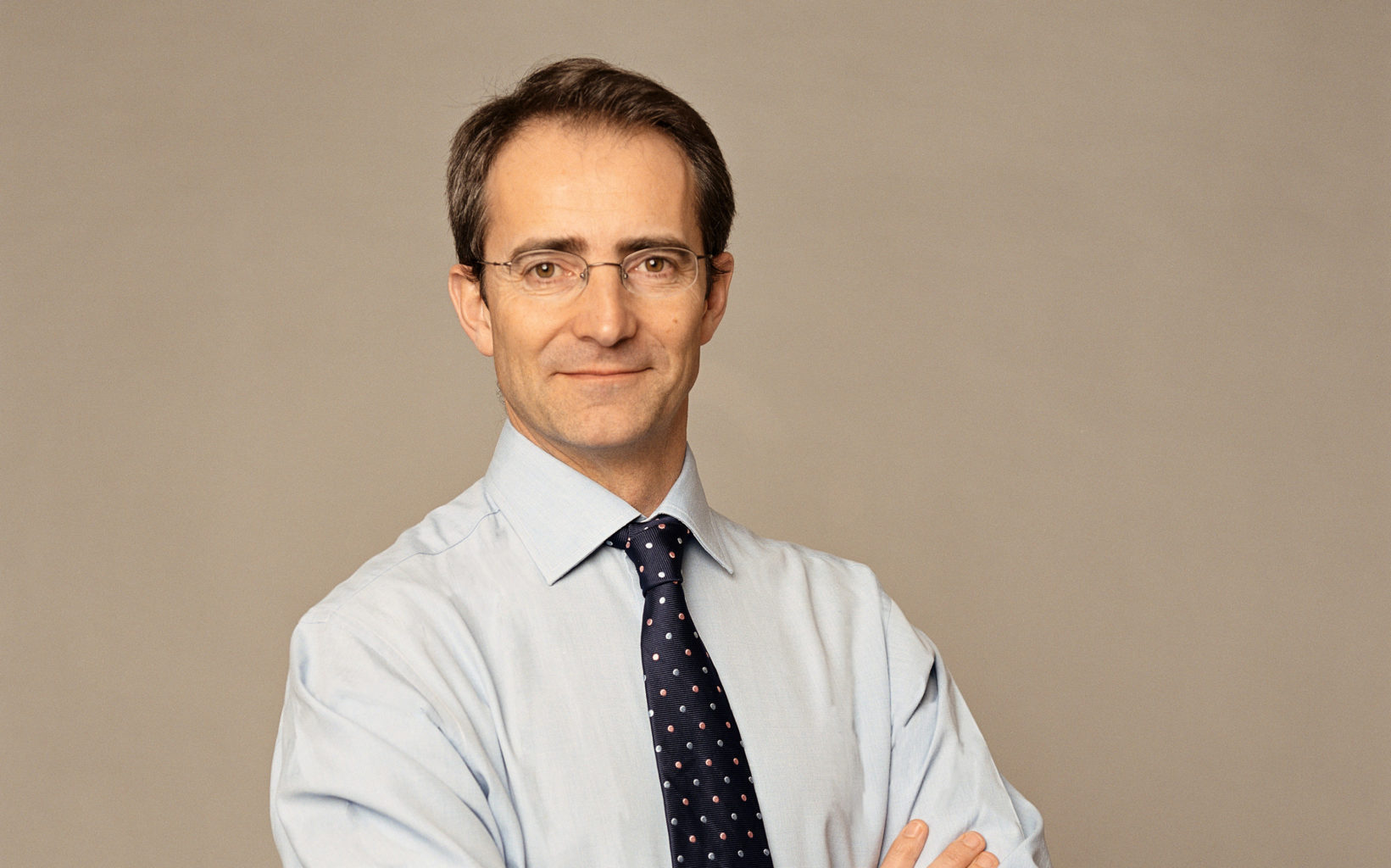 I was only able to stay on as CEO because of the quality of the team I hired who pushed me onwards...

BusinessObjects was a French start-up founded in 1990. At its core was a vision to enable universal access to information within the enterprise. Today it is part of German information technology giant SAP, a market leader in enterprise application software who acquired BusinessObjects for $6.8 billion in 2007. At the time, it was hailed as the third largest software M&A deal ever.

Bernard Liautaud, a French national who took a Masters at Stanford University after graduating with an engineering degree from Paris’s prestigious Ecole Centrale in 1984, founded BusinessObjects with Denis Payre, and lead developer Jean- Michel Cambot.

At the heart of BusinessObjects’ philosophy was an emphasis on enterprise information management solutions.

These allowed clients to extract and cleanse data from a wide range of disparate sources, transform it into a format that could be loaded into data marts and warehouses and then analysed by BusinessObjects’ end-user tools to uncover customer trends and predict ways of enhancing corporate performance.

After pioneering the modern business intelligence industry, the company expanded to enterprise performance management software, offering to model “what if?” scenarios, and everyday applications such as financial planning and forecasting, and employee productivity analysis.

In 1994, BusinessObjects listed on US tech stock exchange, NASDAQ, the first European software company to do so.

From 1994 to the SAP acquisition, under Liautaud’s stewardship and with the funds made available by listing, BusinessObjects filled out its enterprise offering by acquisition: targets included Next Action Technologies, OLAP@ Work, Acta Technologies, and Crystal Decisions.

Liautaud garnered several awards during this period. BusinessWeek’ named him one of the “Hottest Entrepreneurs of the Year” in 1996. By 2002, Time Magazine’s Europe edition had included him in their “Digital Top 25”, and BusinessObjects was one of BusinessWeek’s “EuropeStars” that year.

With these sector-beating credentials, SAP agreed to acquire BusinessObjects for $6.8 billion; the deal was concluded in January 2008 and Liautaud stepped aside from the company he had created 18 years earlier.

Since then, Liautaud has served as a general partner at London-based venture capital outfit Balderton Capital.

It’s one of the best-known funds for start-ups and has scored notable wins with fashion start-ups Thread and Lyst, navigation app Citymapper, FinTech companies Wonga and GoCardless and media start-up The Tab.

Being based in enterprising London gives the fund an edge over US-based funds, says Liautaud, in that Balderton effectively acts as talent spotters, handing over its finds to US funds for cash injections in later funding rounds.

Surround yourself with great people

When we started BusinessObjects in 1990, I was very young and hadn’t been a CEO before.

Yes, we had big plans and were hugely ambitious, but what made the biggest difference to me was the quality of the people I was able to attract. People such as my co-founder of course, but by the time of the acquisition we had 7,000 people.

The people around me were critical. A lot of the success was down to the team. That’s what made it work.

I was only able to stay on as CEO because of the quality of the team I hired who pushed me onwards. We always talk about iconic founders, but I like to think about the important people behind the stars who get all the press:

Many amazing people were key to making Business Objects a success. Here are a few key ones:

Entrepreneurs are better off focusing on building a really large business rather than getting a nice exit. In fact, I would go so far as to say the obsession with “The Exit” is one of the biggest blockers to success.

If the company is very successful there will be plenty of opportunities to make money. And let’s push the bar higher - we need more entrepreneurs who believe that a $100m or $200m outcome is not enough.

Many European entrepreneurs lack ambition. They settle for too little. This is changing, but it could go faster. How many software entrepreneurs are targeting $1bn in revenues rather than $1bn in valuation?

Watch out for the US heavyweights

European technology businesses have historically lacked the capital and the ecosystem to support them, though that is now changing.

European country markets are also small and fragmented in terms of legal regimes etc. which makes it hard to scale fast.

So conquering the US is essential.

Many European companies have failed in this regard. These factors mean that there are still very few large-scale technology acquirers in Europe, and that’s a long-term problem.

So, of course, most of the buyers are US tech companies who see European companies as easy pickings. Long term, we need to build big software companies in Europe and for them to remain independent in Europe to act as both “inspirers and acquirers”.

We weren’t looking to sell and were focused on continued innovation and growth. The year before (2006), we had had an approach from Oracle. We said no, so they bought Hyperion instead - and that stirred the market up.

In July 2007, we were approached by IBM and SAP at the same time.

We hadn’t approached them – they came to us.

We appointed a banker, informed both parties they were not alone and put them in a process. Our banking partner was very good, and we couldn’t have done it without them.

As a public company it was necessary, and having them as a neutral party was very reassuring. But all the discussions were conducted by myself and the leadership team.

The process started in July 2007, a term sheet was released in October and we closed in January 2008.

My biggest regret is that we didn’t turn BusinessObjects into one of the world’s top 5 software companies.

Keep at it. Don’t settle. Say no to early acquisition offers and push on to create massive, category-defining businesses.

First published in The Art of Exiteering: In conversation with European tech founders 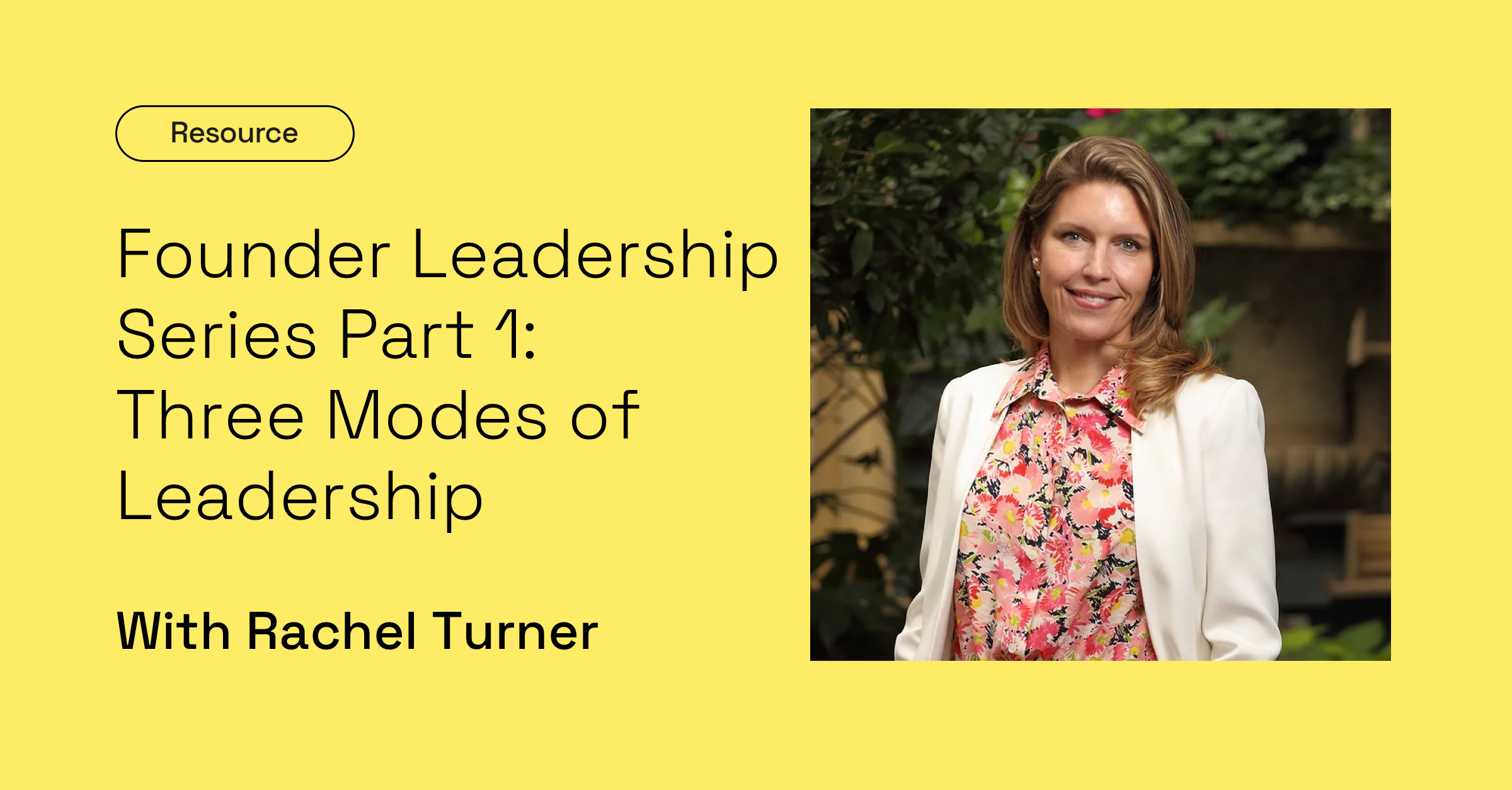 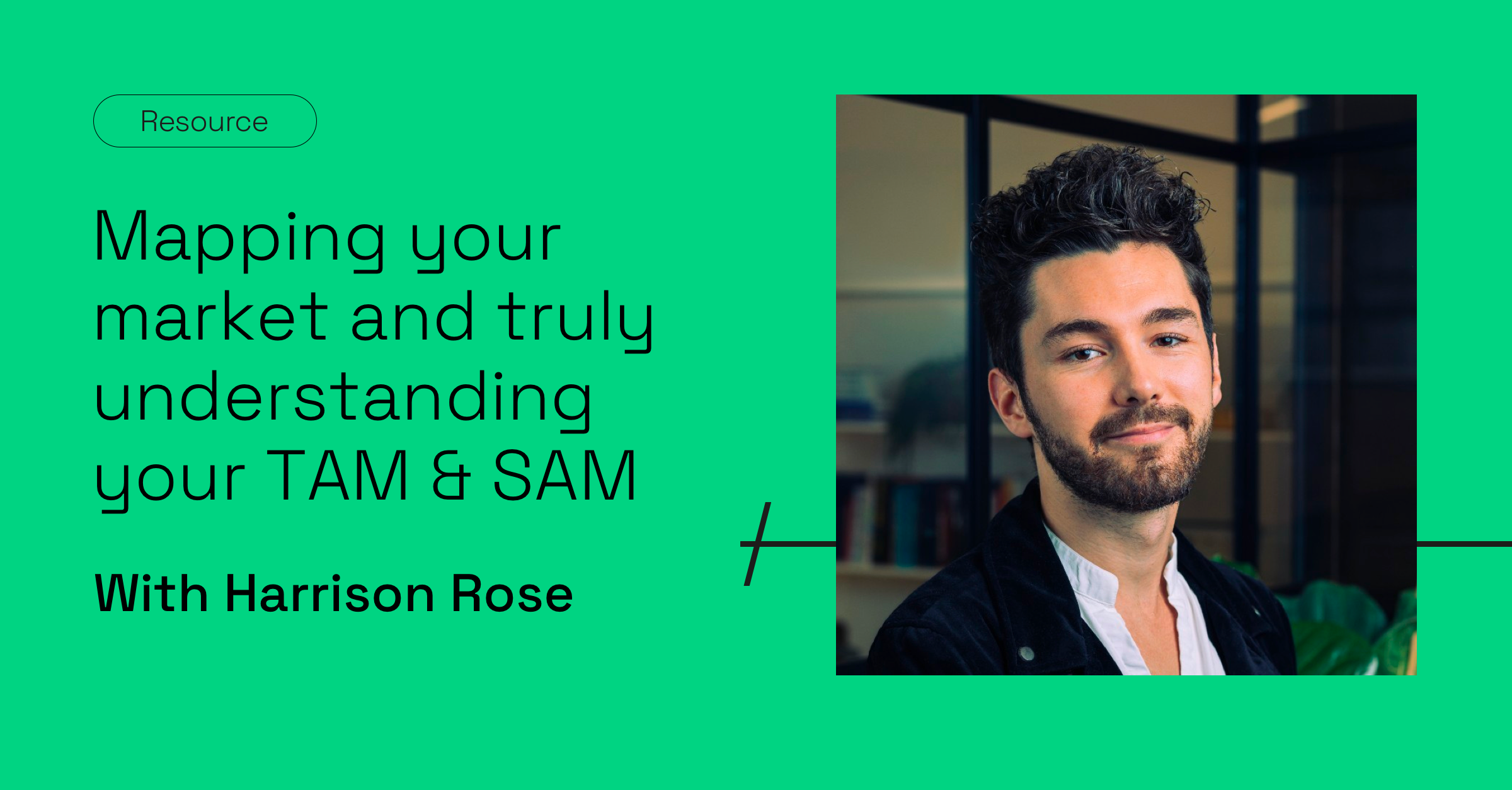 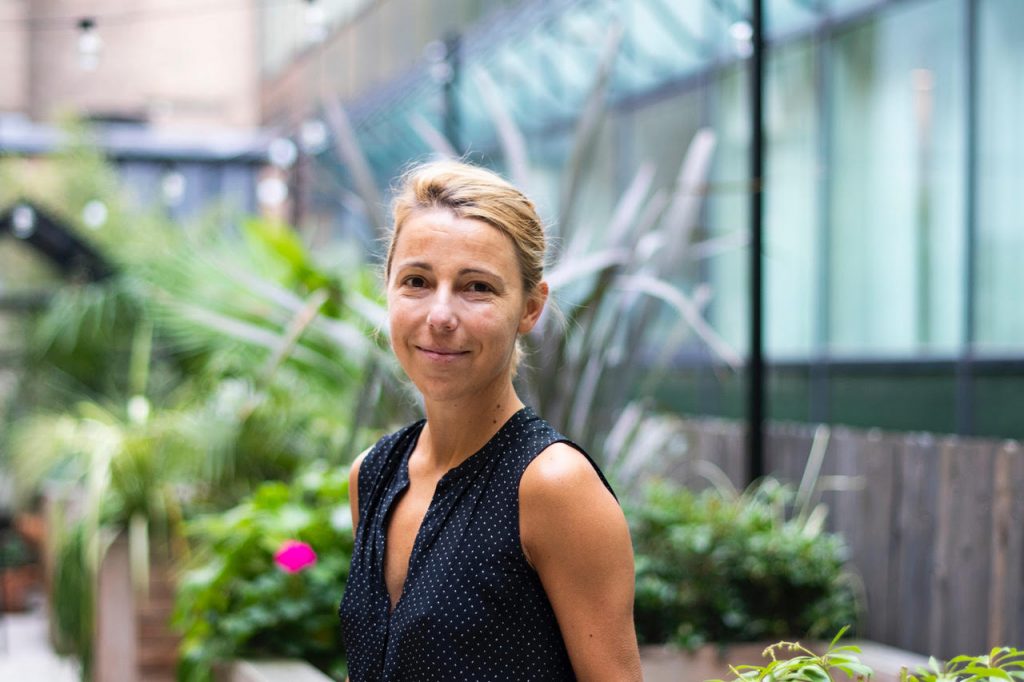 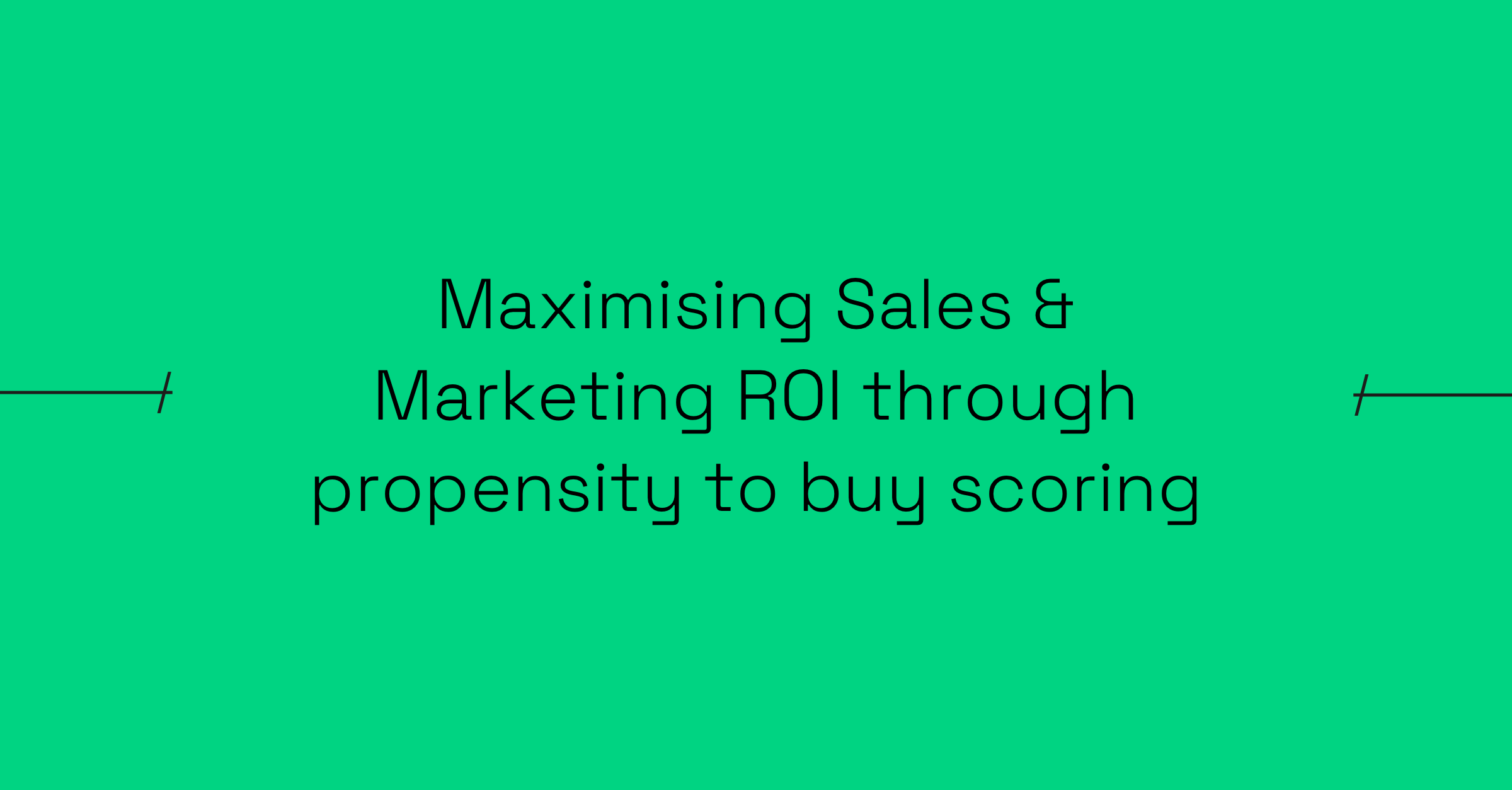