Some thoughts on Currencycloud's big acquisition by Visa 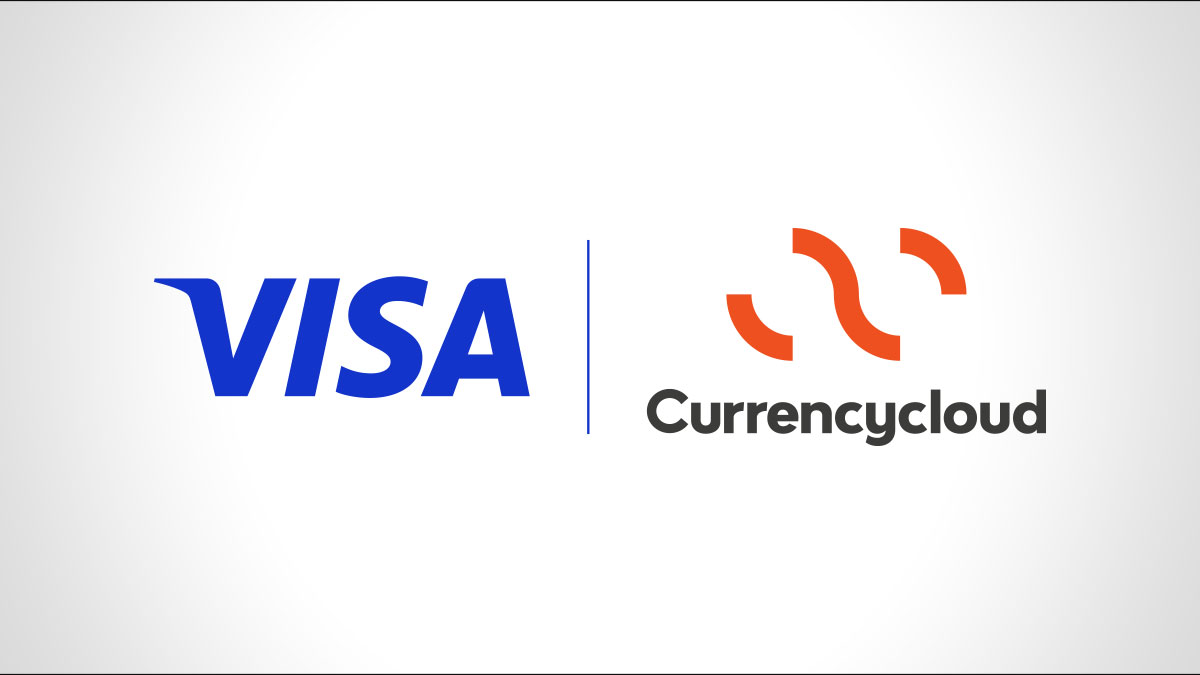 Currencycloud was acquired by Visa last week for almost a billion dollars. It marks the end of a 9 years journey for me with the company.

My friend and fellow investor Fred Destin introduced me to the Currencycloud opportunity when we were chatting during Paddy Cosgrave’s founders event in Dublin back in 2011. I think we were actually on the way to the Guinness factory! Fred calls the Internet the ‘transparency enabler’ and this is so true of Currencycloud.

Currencycloud was founded by Nigel Verdon as FX Capital back in 2007. Nigel is a terrific entrepreneur and also a deep subject matter expert in the world of fintech and FX having built a number of companies in the space. He saw earlier than anyone the opportunity to digitise and automate cross border payments.

Notion invested alongside Fred at Atlas and Sean Park at Anthemis in their Series A round in 2012. At this point the company had just brought in Mike Laven as an experienced CEO and also re-branded to Currencycloud. They were doing around £1m in revenues and processing around £25m per month in transactions through the platform.

In June this year the company processed more than £2bn in transactions. They have become an essential piece of payments infrastructure for companies around the world including banks, fintechs and enterprise customers.

But the vision and the strategy has never really changed. The original premise was that making cross border payments was full of friction and hidden fees. It was dominated by traditional banks and they were abusing their power to the detriment of those companies trying to grow their business around the world.

Currencycloud’s vision has always been to enable companies to do business around the world without friction. The strategy was to develop a service and an infrastructure in the Cloud to deliver seamless, transparent and low-cost cross-border payments. The capability has increased over the years with an API first approach, greater speeds, improved reporting and management tools, higher compliance standards and an ever-increasing number of currencies. But the vision and the strategy has stayed remarkably consistent.

Currencycloud has empowered companies around the world to do business without borders and open up whole new markets. It really is a fantastic success story. If there’s one lesson I would take from Currencycloud is to stay focused. They could easily been distracted over the years with bright shiny things. They also could have got tempted into various ‘quick hit’ growth opportunities that would have undermined their core focus.

Mike and his team must take a huge amount of credit for this. To stay true to your vision and your strategy ‘when all about you are losing theirs’ is very hard to do. It takes allot of execution discipline. It also takes a strong team.

Mike built a very talented team around him including Todd Latham, Fiona Tee and many others. He also fostered a strong culture keeping the company engaged and aligned.

I’m grateful and proud to have played a small part in the Currencycloud journey. I’m also grateful to Fred Destin for the intro; to Nigel Verdon for giving the company its start and its entrepreneurial roots; to fellow investors Sean Park, Ryan Moore, Andreas Weiksman, Tom Hulme and many others; but most of all to Mike for his tremendous leadership and to the whole Currencycloud team for having a big vision and really delivering on it.