Break through the barrier: a PR interview with Duedil

For the second in our series of Augur PR blogs for Notion Capital, we follow up our conversation with TrustEv and speak to Norval Scott at Duedil.

Norval’s has worked in roles everywhere from journalism at Dow Jones to PR at Edinburgh university before moving into the tech world as part of the team at London & Partners.

Our interview covers his experience at Duedil so far and summarises his split perspective from years as a hard-working journalist and plans and strategy to build those relationships from the other side of the fence.

WHO ARE YOU AND WHAT'S YOUR BACKGROUND?

I'm Norval Scott and Communications Manager for Duedil. 2 years ago, I moved to London & Partners and was its first permanent PR person for foreign direct investment. We put on the first London Tech Week, where I helped put together all the messaging. I also helped publicise foreign companies like Box coming to London.

HOW WOULD YOU DESCRIBE YOUR CURRENT PR APPROACH?

Make sure people understand who we are and what we can offer. We’ve very simple but also very complicated. People know how we would be helpful for them but can’t always see how we’d be useful for everybody.

Duedil has created an entirely new product in private company information. It’s about something new, so making sure people understand what we do is the most important thing.

I think there’s a big problem in engaging people’s interest. The tech press is often more interested in gadgets. The scaleup/ startup market interests the business press. Some in the FT, some best like TechCrunch, The NextWeb, Techworld, Tech City News, The Memo.

But it’s difficult to get tech, as a London focused story, in front of an audience that doesn’t fully realise its importance yet. So you need to be really interesting to get through that.

One of the things that makes us an interesting company is that we have enough content, particularly through the data we have, that we can do things that will make people sit up and take notice.

But so many tech companies need to break through that barrier.

WHAT HAVE YOU LEARNED THAT YOU DIDN’T EXPECT?

I think there’s the opportunity to look deeper in terms of stories. The developments in tech are so interesting because if you look into it, so many stories are going on.

The nature of journalism these days is reporters don’t always have the time to look at the big picture because of the time pressures they are under.

IN SOME WAYS YOU HAVE DONE THAT YOURSELF WITH THE BLOG. WHAT DO YOU THINK ABOUT HOW BRANDS TAKE UP SOME OF THAT SLACK?

Well, The Business [Duedil’s new publication] is great — some really good stuff on there in terms of “how to do a business trip properly” and “how to give a presentation” that wouldn’t make a paper because it’s not news.

In terms of taking over that burden, you’re always going to have good journalists out there. I’m on the fence about how brands portray themselves with their own voice. People are willing to engage to a certain level but it doesn’t replace trust in journalism.

ARE THERE ANY MAJOR MISTAKES AND CHALLENGES YOU LEARNED A LOT FROM?

Because everyone in your company knows something, you can’t assume the outside world feels the same way

For example, Companies House a month ago started releasing all their info for free — and we were really pleased as we get a lot of info from there. To the outside, some people thought this might be bad for Duedil as they thought it might harm our business model.

Now, everyone here knows that’s not the case. But if you’re outside the company, it’s easy to make that assumption. So we have to talk about why this situation isn’t bad for us. That’s a good thing to do but it would be easy to assume everything was fine.

HOW DO YOU GO ABOUT THAT?

Part of the process of me starting here is to work with the CEO and COO and make sure they are being heard externally. We’ve looked a little at reactive press, things like the Tier 2 visa changes.

We’re a company where data science is a big part of what we do and it’s a specific area that’s difficult to get staff for in the UK. So if you make substantial Tier 2 visa changes, that could affect our ability to get a really strong data scientist from there in the future.

It’s a good opportunity for journalists to get to know us and see we can talk about more subjects. You can’t have your say or complain that you didn’t if you sit on your hands and expect people to read your minds.

We want to be helpful, as a company. The whole product is of use, is helpful and wants to create value through transparency.

THAT’S INTERESTING THAT "BE HELPFUL" RUNS THROUGH ALL OF THIS

One of our mission statements is ‘default to open’. That maybe sums it up.

I was a journalist so I feel a sense from my own perspective: if you have a contact you have spoken to before who can tell you about a subject, you are going to go back to them rather than start ploughing through other options.

WHAT SYSTEMS DO YOU USE TO MAKE GETTING TO KNOW JOURNALISTS EASY?

Mostly Google Alerts. You need to scan the papers every morning. Twitter is increasingly useful — I was never a huge user but I am finding it more and more useful now. It’s less useful in a bigger organisation that’s less focused.

WHAT MESSAGE WOULD YOU SHARE WITH SMALLER TEAMS ABOUT MANAGING PR?

You always have to ask “Why does the outside world care?” If you can’t answer that, work it out first. Every single news story is structured with the start being “this is what’s going on”. Then a bit more detail, then the second or third paragraph is “this is what it means to you, the reader."

If a journalist can’t tell the editor what that paragraph is going to be, it’s not going in.

WHAT DO YOU THINK ABOUT FORMATS?

Ideally, you don’t want a press release to be any different to a news story. Try to write the release so a journalist wouldn’t have to do anything but drag and drop it.

The funny thing about PR is everything is on a case by case basis. Sometimes, write a press release out there, try and get as much pickup as possible. Other stories, you’re going for one of three journalists, why do the press release? Give them an exclusive ahead of time and perhaps release it for others to follow afterwards or include a second aspect of the story.

Post produced in partnership with Max Tatton-Brown at Augur. 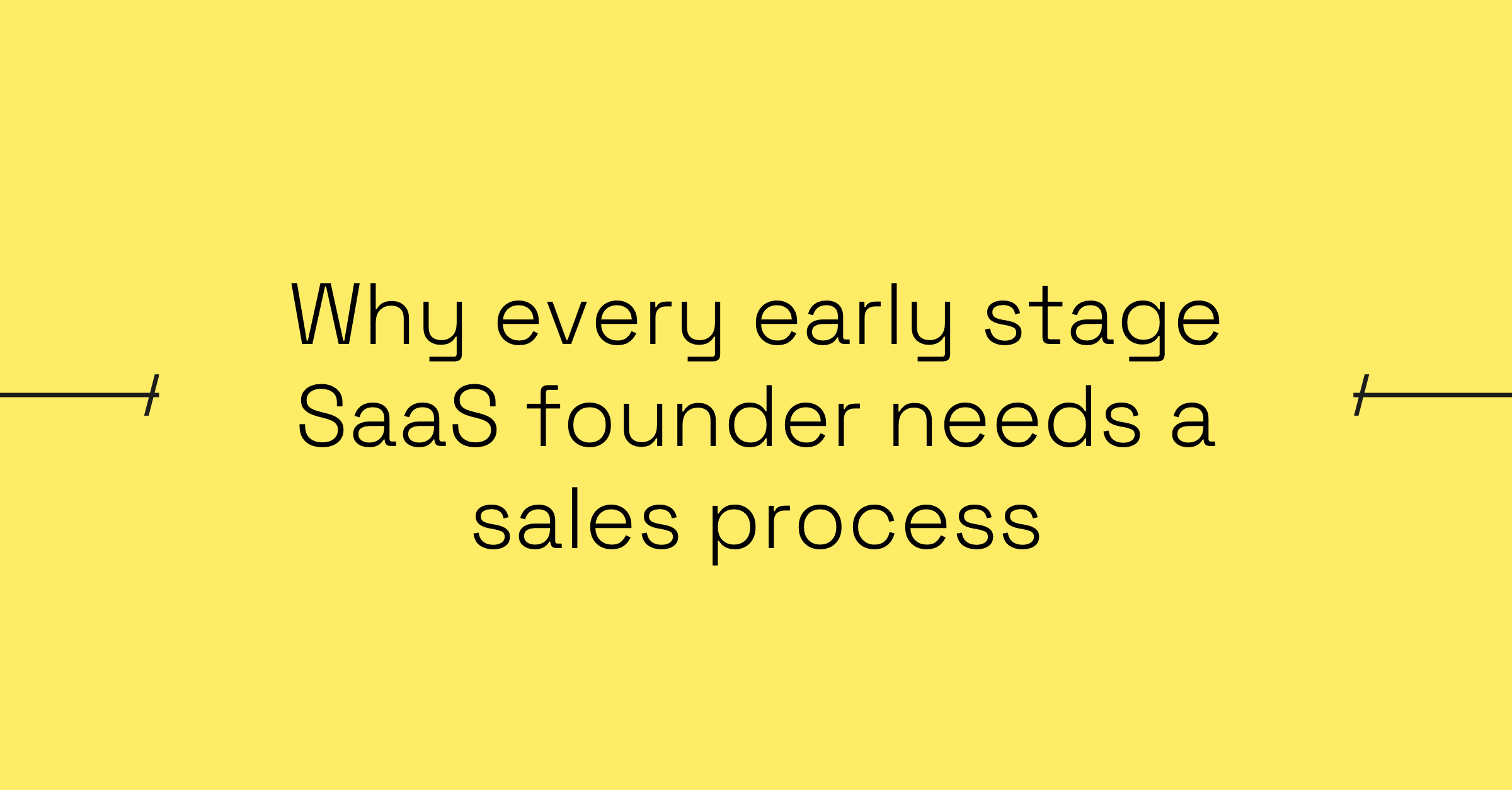 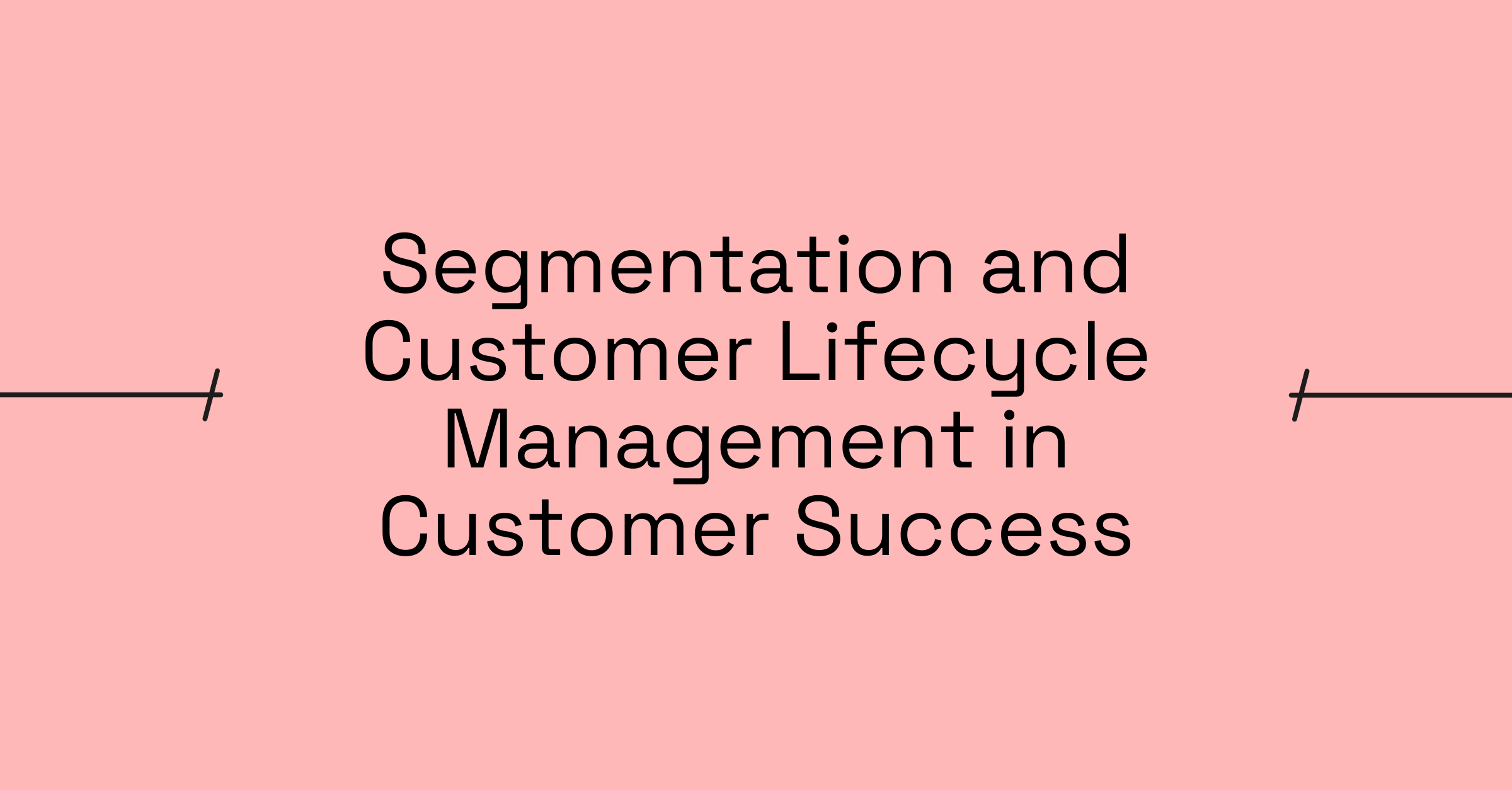 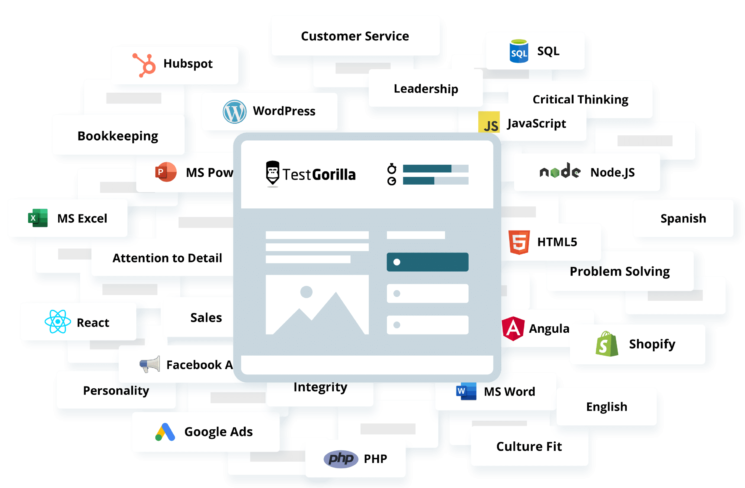 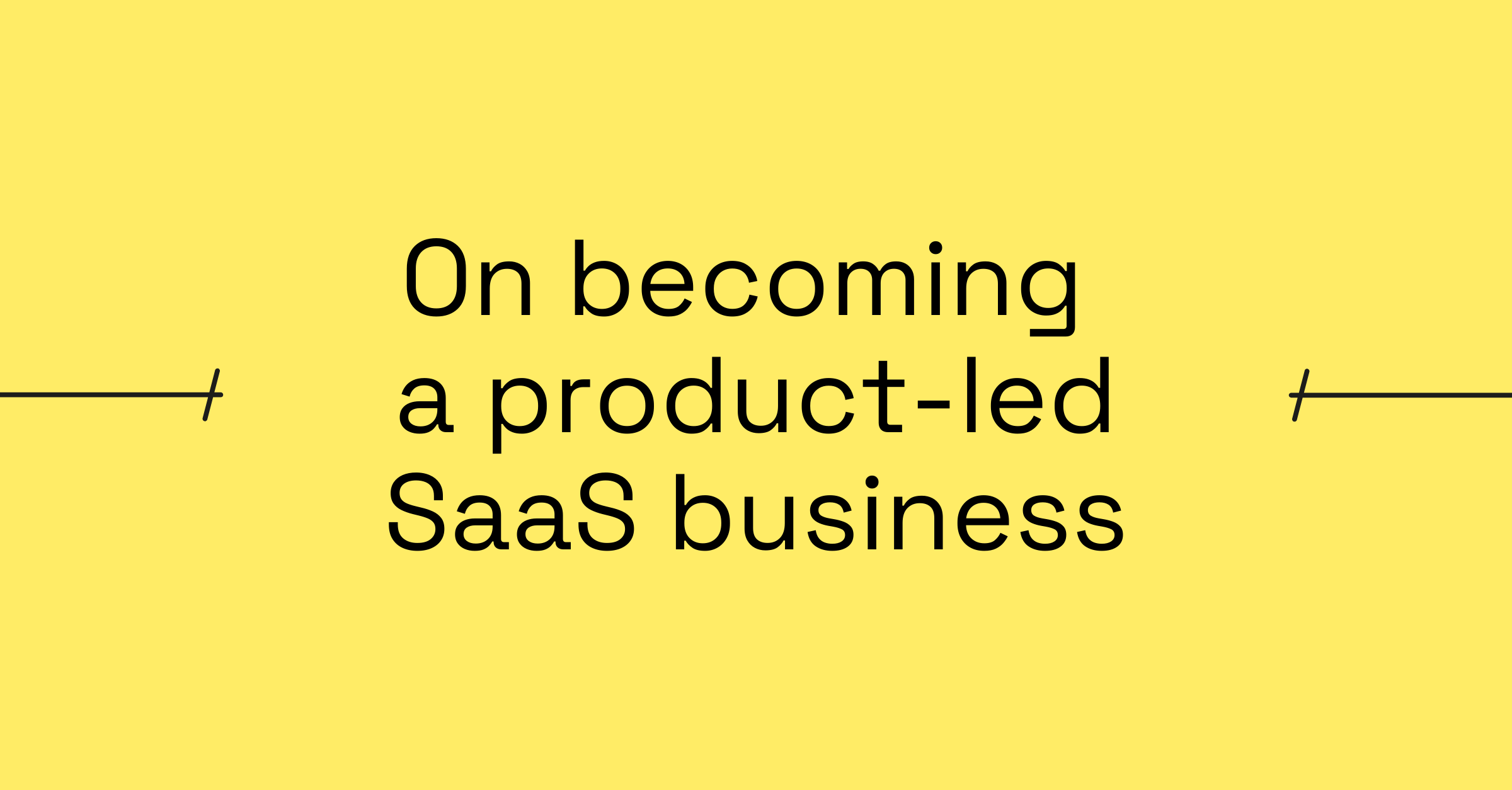 On becoming a product-led SaaS business