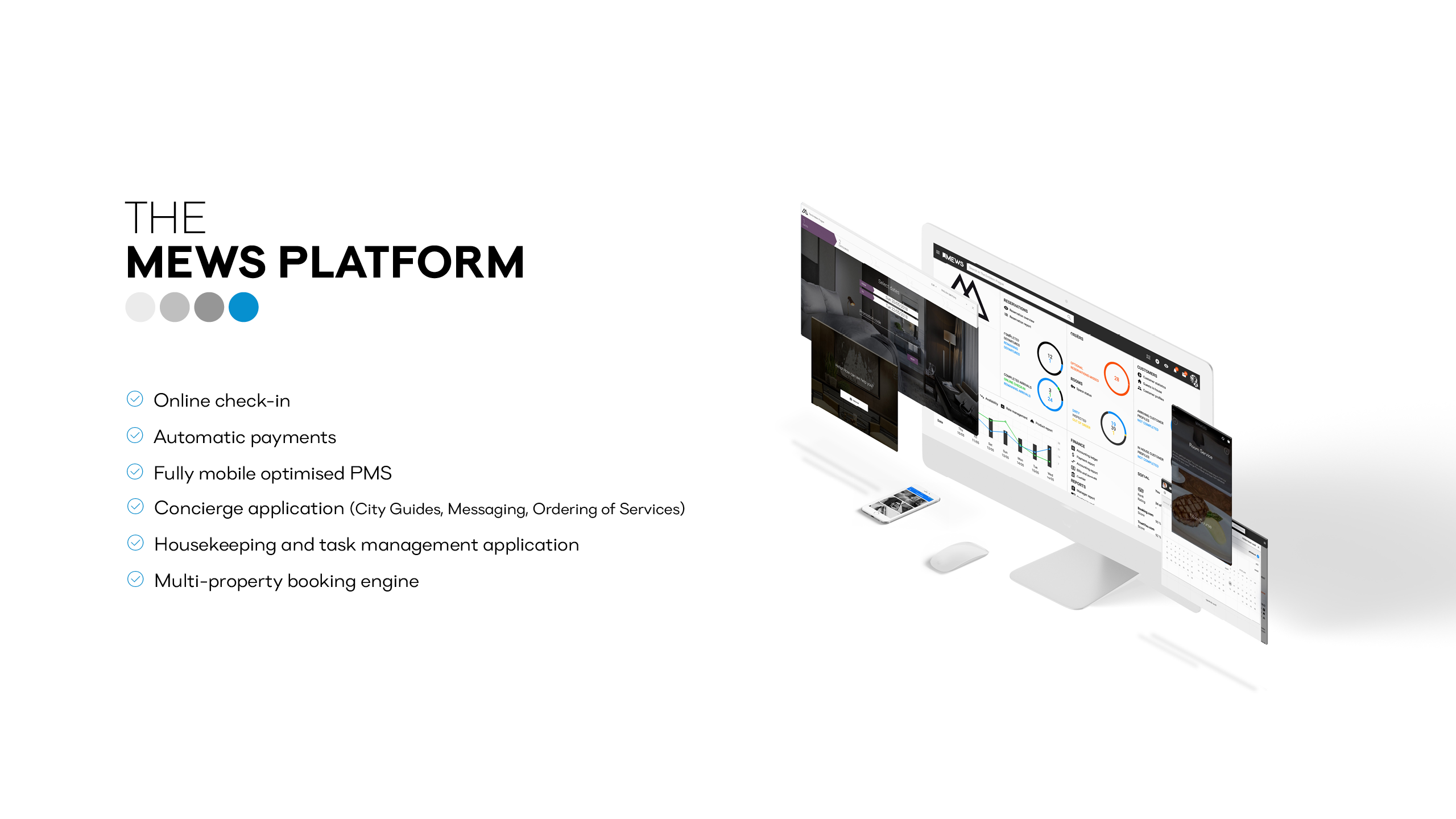 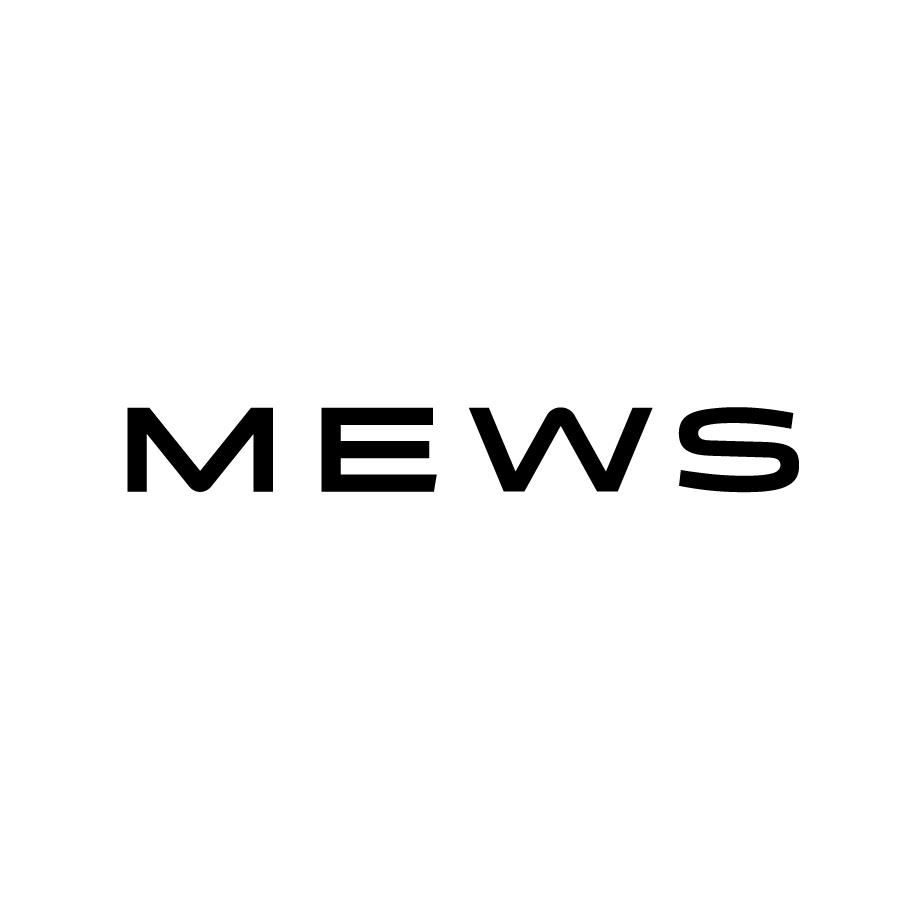 Mews makes cloud-based property management software that helps hotels and hostels automate their operations so they can focus on their guests. Founded by ex-hoteliers who were frustrated by the lack of a suitable platform on the market, Mews has built technology with a modern and intuitive interface with user experience at its core. The open platform allows hoteliers to quickly plug in their favourite apps, tools and services and to manage their PMS from any device and at anytime. Test drive Mews with its free trial and join the hotel software revolution! 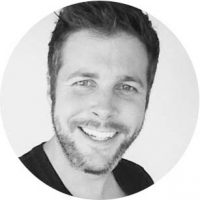 Matthijs joined Mews with over 10 years experience working for the Hilton Group, one of the world’s largest hotel chains. Matthijs brings a vast knowledge of the sector and an understanding of the flaws in the current technology systems offered to hotel management. Matthijs’ inspiration to co-found Mews came from experiencing these shortfalls first hand and he is a firm believer in the power of technology to change the hotel industry for the better. Matthijs holds a bachelors degree in Hospitality Management from Hotelschool The Hague. 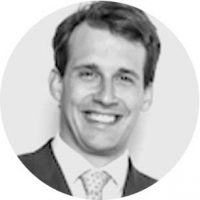 Richard Valtr is an entrepreneur and ex-hotelier with an extensive background in hotel investment and management. Richard was educated at UCL in London before returning to his native Czech Republic where he became a project manager for a number of property developments, culminating in the creation of the Emblem Hotel. The idea for Mews originated from his time spent leading the concept development, design, procurement and project management of the Prague based luxury hotel where he experienced the inadequacies of traditional hotel management systems first-hand. 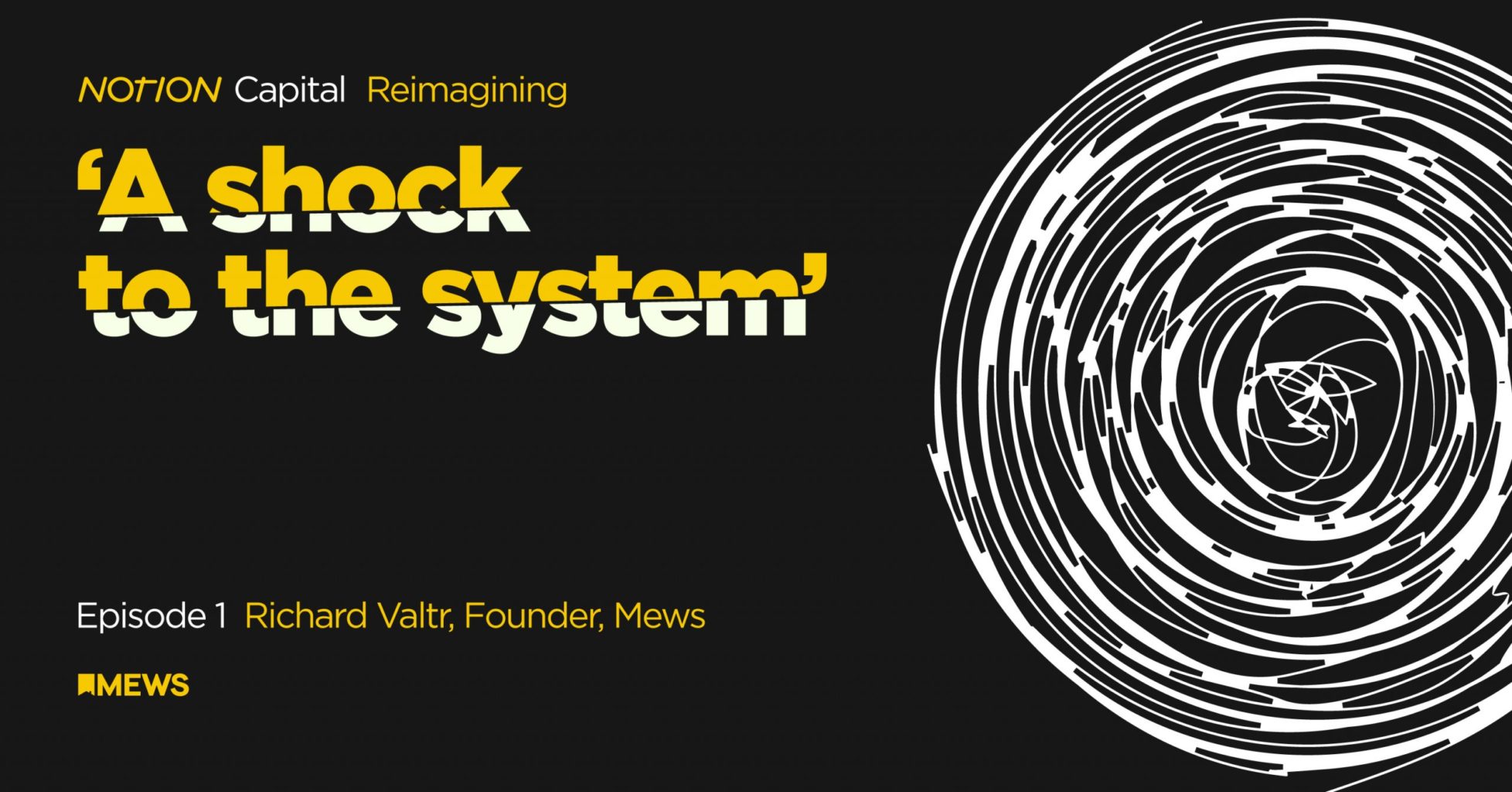 A shock to the system 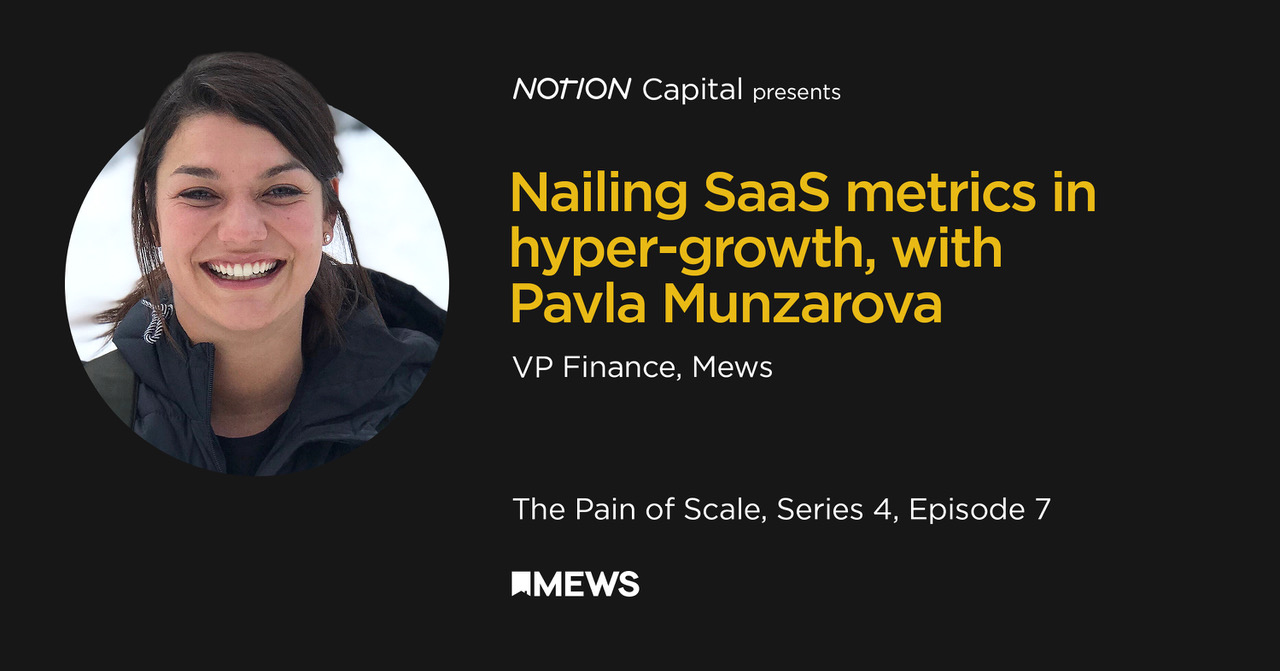 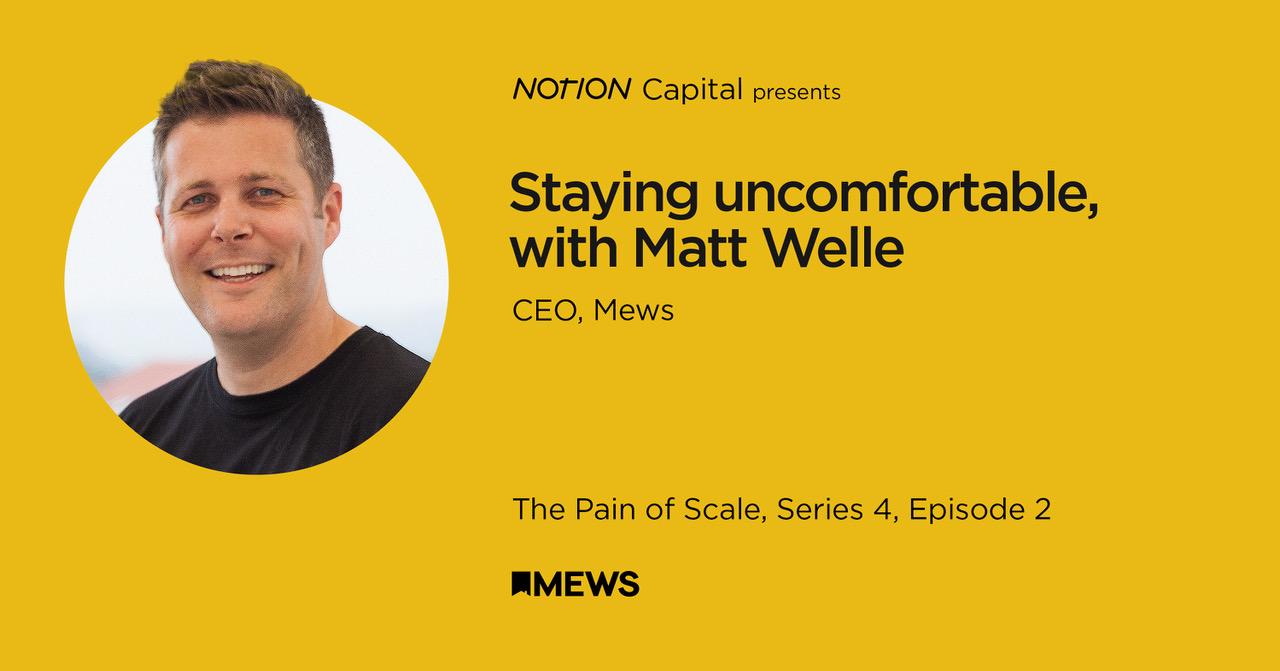 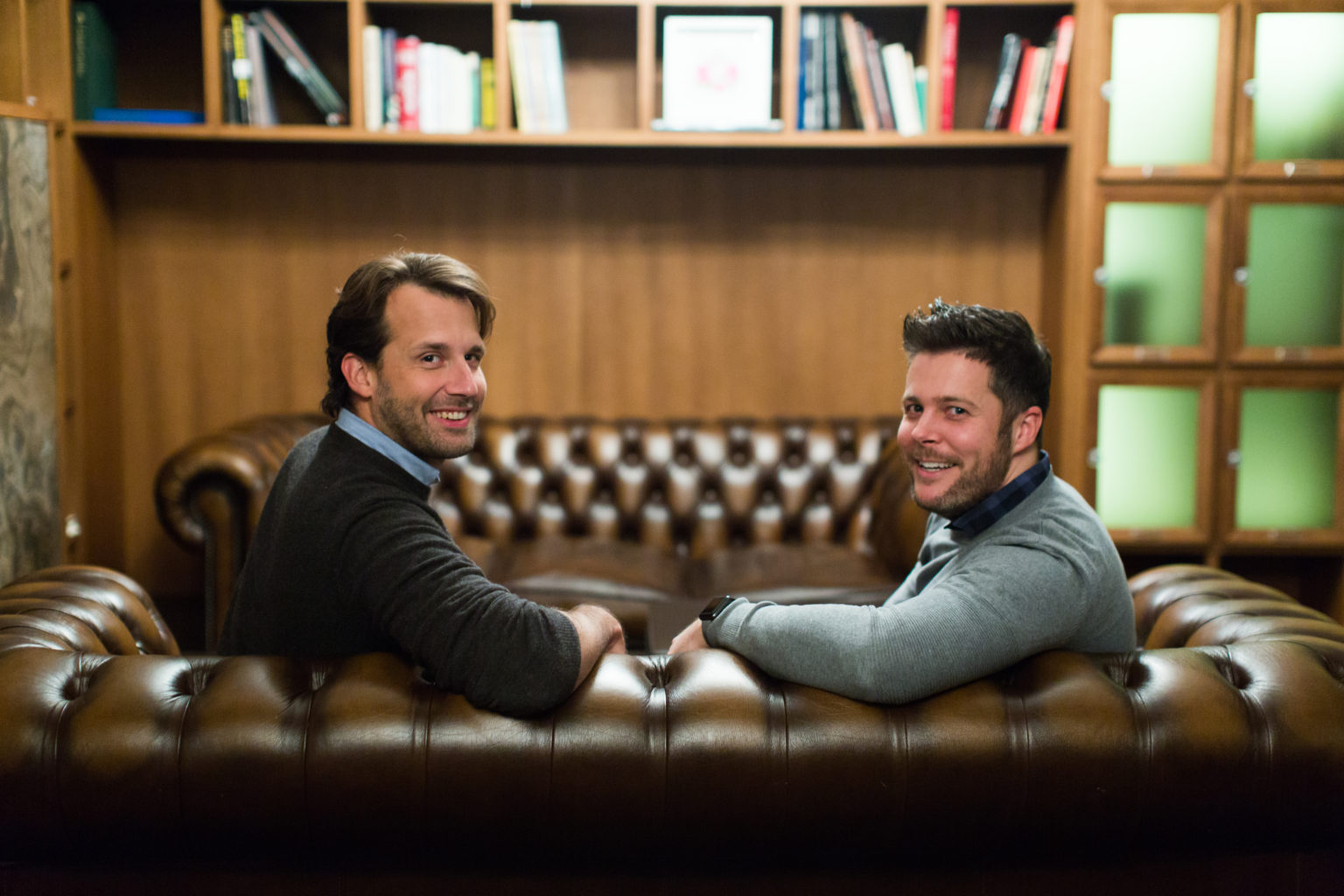 Powering hotels into the future - why I invested in Mews