Why I invested in New Vector 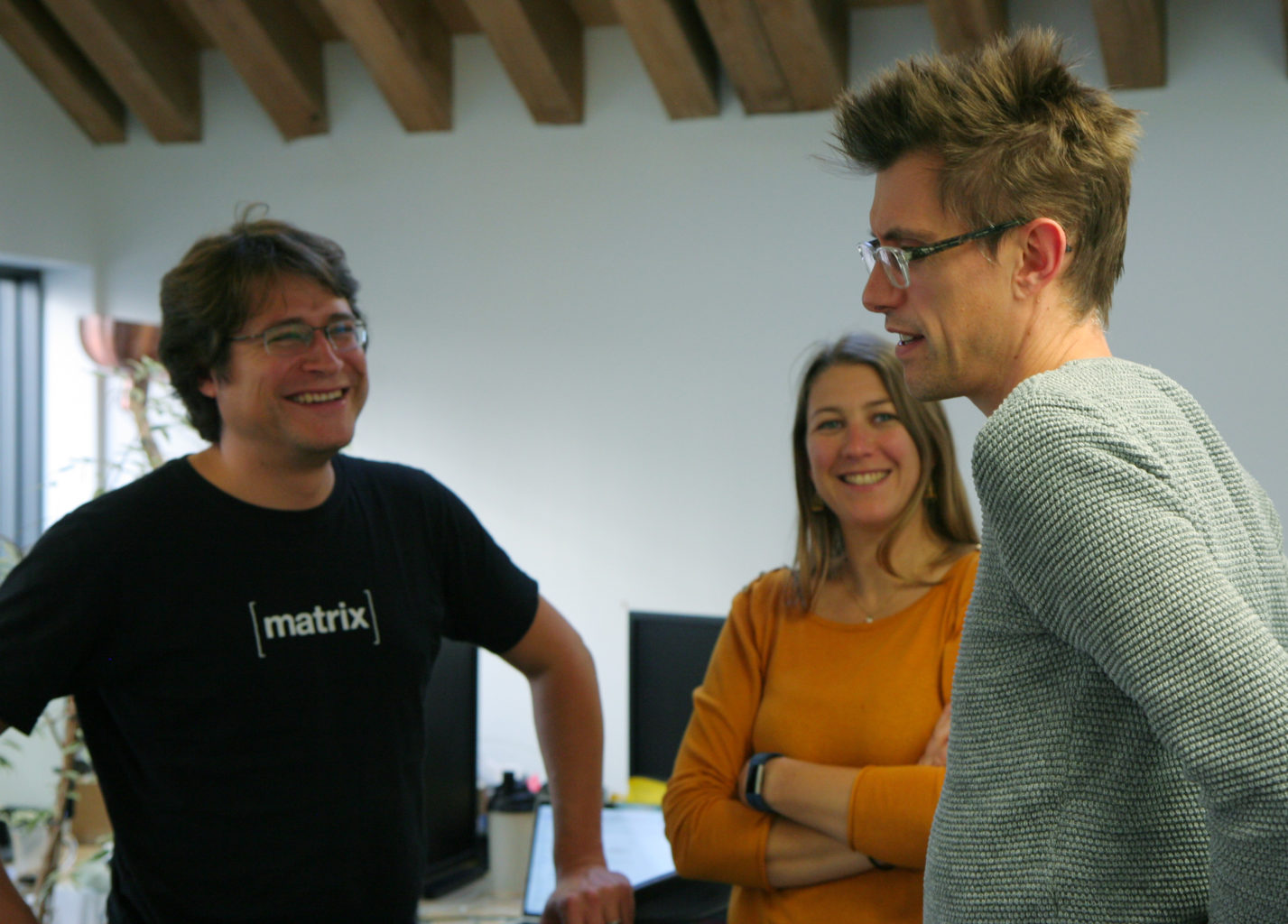 Today we are announcing our investment into New Vector, the start-up that created the open source Matrix protocol and is now focused on driving its commercial adoption to deliver more open and secure communications.

My career has tracked every stage of the Internet’s evolution:

During this period, the internet felt truly groundbreaking. It also felt democratic - bringing the power of communication and information to a much wider audience with a platform that was independent and not owned by anyone.

Fast forward to 2019 and in many ways I’m disappointed at how the Internet has evolved. More and more power is held by fewer and fewer companies. There's a ton of confusion and a complete lack of transparency over who owns our data and what they are going to do with it.

Just as the late 80s/early 90s saw the emergence of on-line service providers (the ‘big three’ were AOL, Compuserve and Prodigy) and today messaging companies such as Slack, WhatsApp and WeChat have accumulated millions of users and vast amounts of shareholder value.

With the early service providers, it became painfully obvious that it made much more sense to open things up, which allowed their proprietary email services to be exchanged via Internet-based email. And over the coming years SMTP email and the world wide web became the cornerstones of the Internet and the rest, as they say, is history.

Today, WhatsApp, Slack and many others are building their own proprietary systems or 'walled gardens’ and again, I think the world wants to break out of these silos. It just makes so much sense for our communication platforms to be open and joined together. But the even bigger issue is a complete loss of control over your data. Both users and businesses have very understandable concerns about data security and how it’s being used.

At last, the market has an alternative to these walled gardens with a range of messaging solutions from New Vector based on the open source Matrix protocol and complete data ownership and security. It feels like the full power and promise of the Internet is being returned to its rightful owner - the user.

The Matrix protocol is growing rapidly with 11M users and around 40K deployments. The company is targeting governments and enterprises who take their security seriously and already has the US and French governments as customers; the full deployment in France is expected to reach 5M users. Many more are in the pipeline, including the NHS in the UK.

It’s extraordinary how far the team has come in a relatively short space of time. This is a team with exceptional technical capabilities and driven by the ambitious mission they are on. The next phase will be turning this groundbreaking technology into better products and creating the kind of user experience that people have now come to expect.

New Vector has started with real-time messaging services but the Matrix protocol is designed from the ground up to be open, end to end encrypted and also a platform for all forms of online communications and real-time data transfer including both email and voice.

In this way, the company has the potential to completely upend all forms of online communications with a platform that addresses head on our big concerns around silos, security and ownership. The vision is nothing short of changing the way the Internet works and the way we communicate online, for the benefit of all (well all apart from a few giant corporations). And it’s amazing to see a company with this scale of thinking being built out of Europe.

The size of the opportunity is vast, the timing feels absolutely right and we couldn’t be more excited about our investment in this groundbreaking business.

Why Notion? A note from the founders

At New Vector we’re terraforming a whole new industry. We’re trying to open up the walled gardens of apps like Slack and WhatsApp. We’re building a SaaS company, despite most of our revenue so far coming from professional services. And while others are building the biggest silos possible, we’re creating an open network on an open protocol with an open source code base. All of this is pretty unusual and makes raising money from more traditional VCs a complicated exercise.

Only people who understand the bigger picture are able to see the potential: that there is a path from working with governments to being a successful SaaS business, and that the bigger the open ecosystem the more successful one can be. But Jos and Kam got it straight away, which isn’t surprising given the history of Notion: after all, who is better placed to understand the potential of replacing email than the people who built one of the leading SaaS businesses on top of email?

The fact the Notion team was originally a group of entrepreneurs also made a huge difference as a first impression: it feels like we’re all in the same boat, trying to build a successful company, with Notion understanding our challenges and sharing their experiences, and already bringing a lot to the table.

We’re very excited about the future and the next chapter that lies before us, looking forward to see how far we can take New Vector and Matrix in bringing control over communication back to the users!

Learn more about the Matrix project as an open standard for secure and decentralised communications here, and about New Vector here.