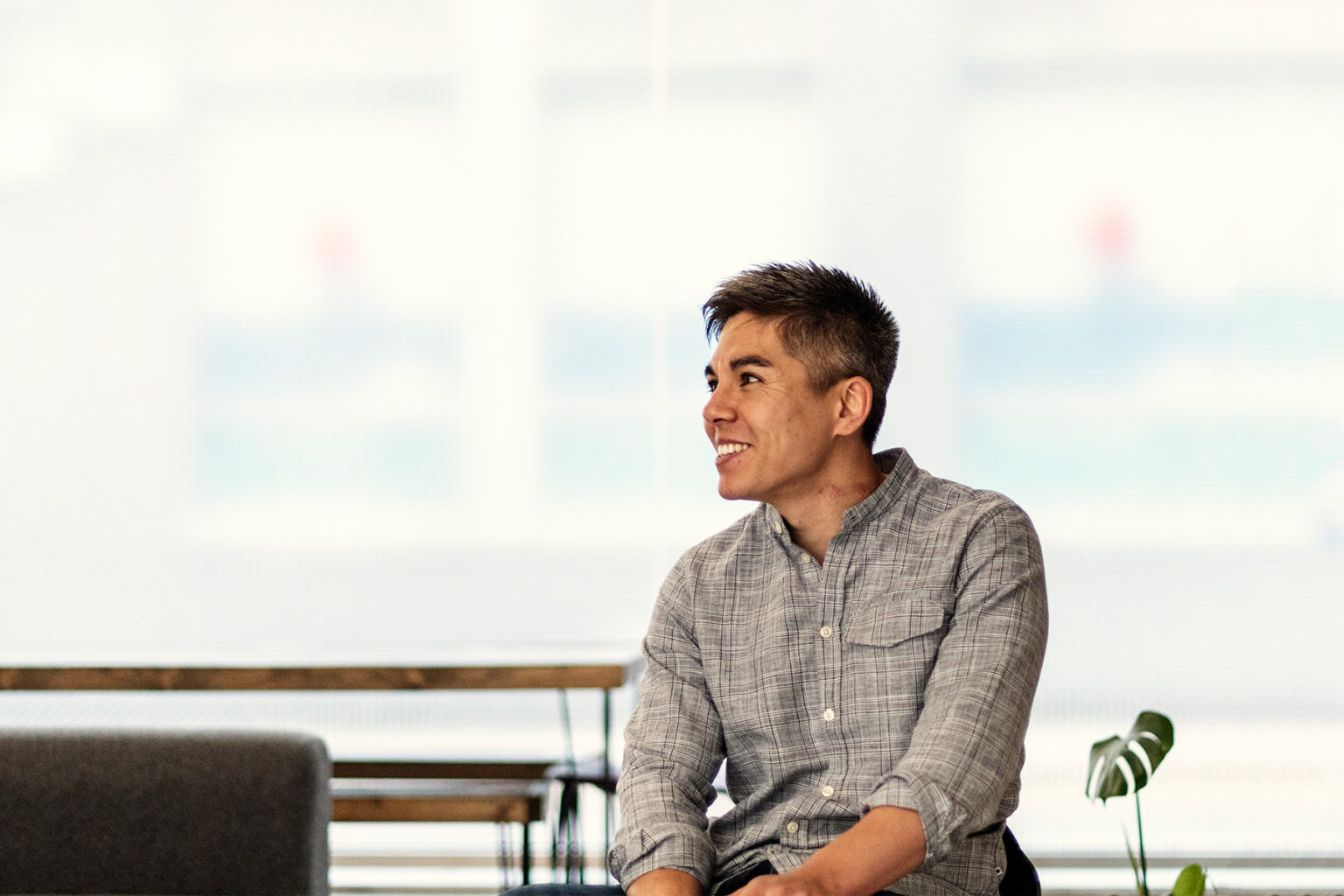 What motivated you to go down this road?

Coming out of university, I joined a society called Oxford Entrepreneurs. It was an incredible bunch and a few went off to the valley, and that opened my eyes to a whole new world. Everyone else I knew was going straight into banking or consulting, but I headed off to the US and interned at one of the companies in the YC programme. It was a great experience and left me knowing that one day I would want to start a business. However I didn’t feel ready to start something when graduating from university and so followed the more obvious path and went to work at McKinsey for a few years. There I met with Matt Robinson, one of my co-founders at GoCardless. And our first conversation was about starting a business and it felt like the natural next step; building something new. So together with Tom Blomfield, we set up GoCardless in 2011. Now, when I look around and see our employees, meet our partners or customers, I know that none of that would have existed without us having started the business. And it’s an amazing feeling to create something from nothing more than an idea.

What is the vision and how has that changed?

The insight we had - Matt, Tom and I - was that the way payments were made online didn’t make much sense. For many use cases, debit and credit cards were not a great fit - a bad experience for business and their customers - and the world was moving to recurring payments and that simply exacerbated the problem.

At its most profound level the vision has stayed the same – i.e. the most efficient way to make payments is bank to bank. Right now we are focused on creating the best way to collect recurring payments by building a platform on top of existing bank debit infrastructure.

Tell us about some of the inflection points along the way.

There have been many, but two I would call out.

Partnerships have always been a strong driver for our growth and something that came about through a lucky break early on. We were introduced to Duane Jackson at Kashflow when we were first starting GoCardless and he became our first customer but in the form of a partnership. This has continued to be a strong differentiator, allowing partners to direct payments from their solution.

One of our key pillars is to create a global network, so the day we went from serving one country to two was a really big thing for us and launched us on the journey to build a global network.

How important are the people on the journey with you?

The quality of the people you surround yourself with is critical, but there is no silver bullet to finding them. One thing I’ve seen here is the impact of investors. One of our recent great hires is Carlos Gonzalez-Cadenas, our CPO, and he was introduced by you guys, Notion! So tapping into the VC network has been one of the strongest ways to attract great people.

It has a massive impact, when you find the right people for the stage you are at. So more recently we have been focused on bringing in executives, who have been through the scaling journey before. That is hard to find, as in Europe that unique experience is rare, and so that has been important for us and we are casting a wide net around the world to find the best.

On an organisational and personal level, having those people you can learn from is empowering and exciting. And I feel that at every stage I’m learning from ever better people.

One of the things that makes me proudest is to see great people we’ve worked with move on to even better things. It’s a mixed emotion as you are not working with them, but I’m so excited to see what they will go on to achieve. We have always employed people with the entrepreneurial spirit, I’m excited to see what the next wave will achieve.

Each generation is passing on to the next and in a start-up, where things evolve fast then the entrepreneurial spirit and ability is incredibly value in the people you hire.

What have been some of your biggest challenges as you scale?

The overarching challenge is that this is the first time I have done this, and so at every point there are a new set of challenges I am responding to. In the early days we definitely had the desire to take everything on ourselves and I think that was right, but as you grow you start to understand the value of experience, so blending the enthusiasm and naivety that comes with a lack of experience with people who have been through that journey before has been transformational.

On my own, I would struggle, but having the right people around me helps chart our course.

What has surprised you about being a founder?

A lot of the things we have now done didn’t feel possible at first. If, when we started the business in my bedroom, you would have told me that five years later we would have had more than 250 people working on the mission we had dreamt up I wouldn’t have believed you. But knowing that is possible and experiencing that first hand has been incredibly important to me.

Who or what inspires you?

A lot of start-up founders who have done amazing things inspire me. You see the generation before you who have grown incredibly fast such as Drew Houston at DropBox and the AirBNB teams. And then seeing the teams in London, and around the world, who have been set up at the same time is incredibly inspiring, in particular my co-founders Tom and Matt. Tom is Founder and CEO of Monzo, which now has more than 300 employees and is poised to be on of the UK’s next unicorns on the back of a major fundraising. Matt of course is Founder and CEO of Nested, a prop tech business transforming the real estate industry.

If you could go back in time what would you say to your younger self?

I’d hand him a whole book of advice based on the mistakes he was going to make.

One thing that stands out is, as I’ve already said, I wish I had valued experience earlier. We made a whole catalogue of mistakes by virtue of trying to invent everything from scratch; the tech, the management, the processes.

The other thing I would say is to prepare for the emotional side of starting a business. It takes a while to understand that you are going to make a lot of mistakes, but that’s OK. I would love to have had that knowledge and to be told that it is how you respond to challenges and learn from them that matters.

Having said, that learning on the job has been a great part of the journey.

Would you do it all again?

Hard to judge when you are in it, and there is a longer road in front of us than behind. But one of the things that makes me think the answer is yes, is when I think of my two co-founders – when they left GoCardless they very quickly set up new businesses, so I think the answer is much more yes than no!

Do you have any advice for entrepreneurs starting out if considering taking VC money?

It’s a great thing, but you need to go into it with your eyes wide open. For it to be positive and enabling you have to be aligned. And one of the things that I really didn’t understand is how long it takes, I hadn’t really internalised it will take ten years. So my advice is to be sure that you are really up for the journey. Because once you do you are committed. 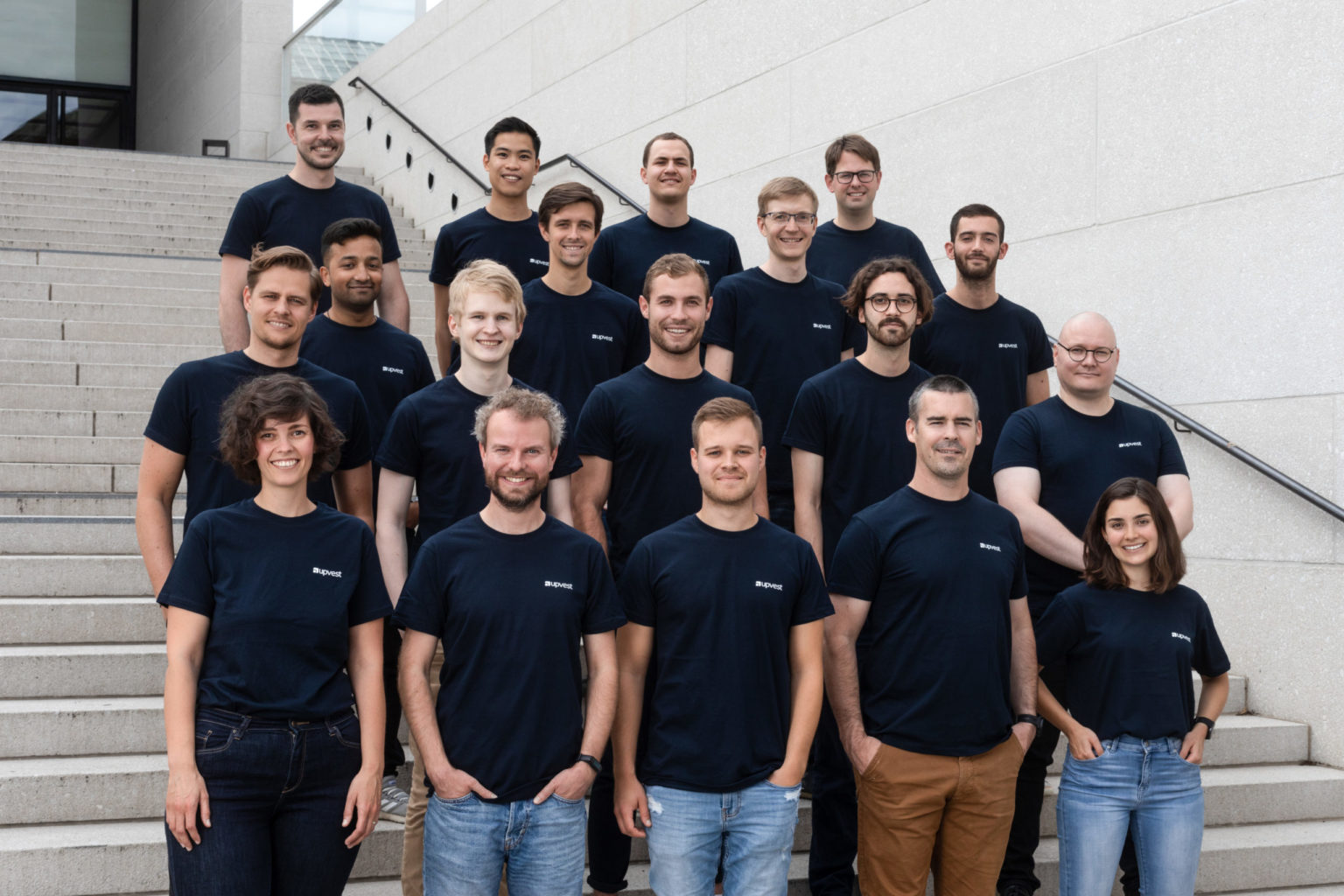 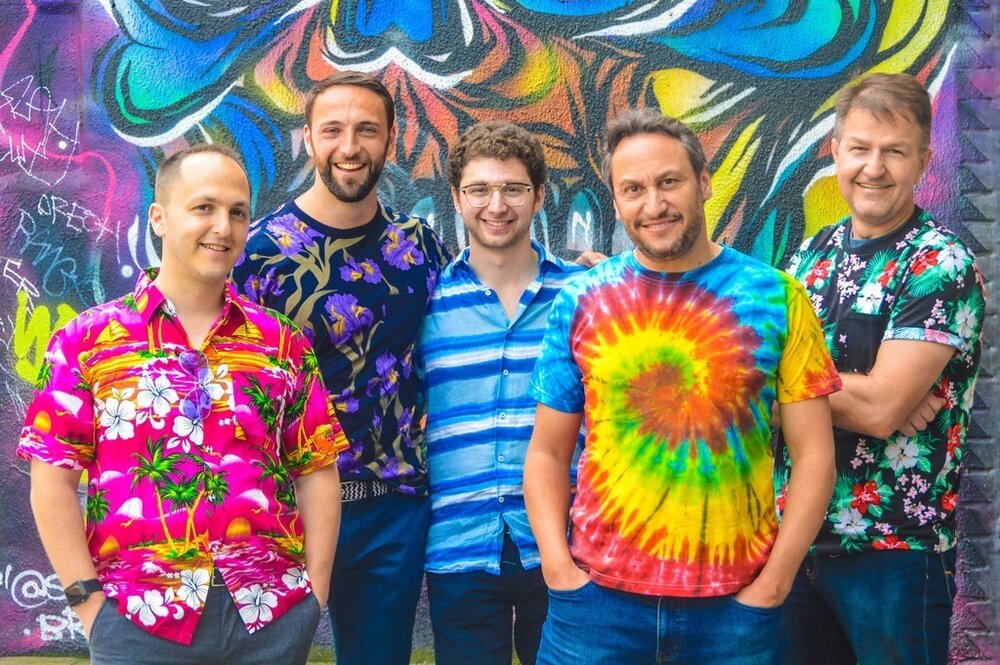 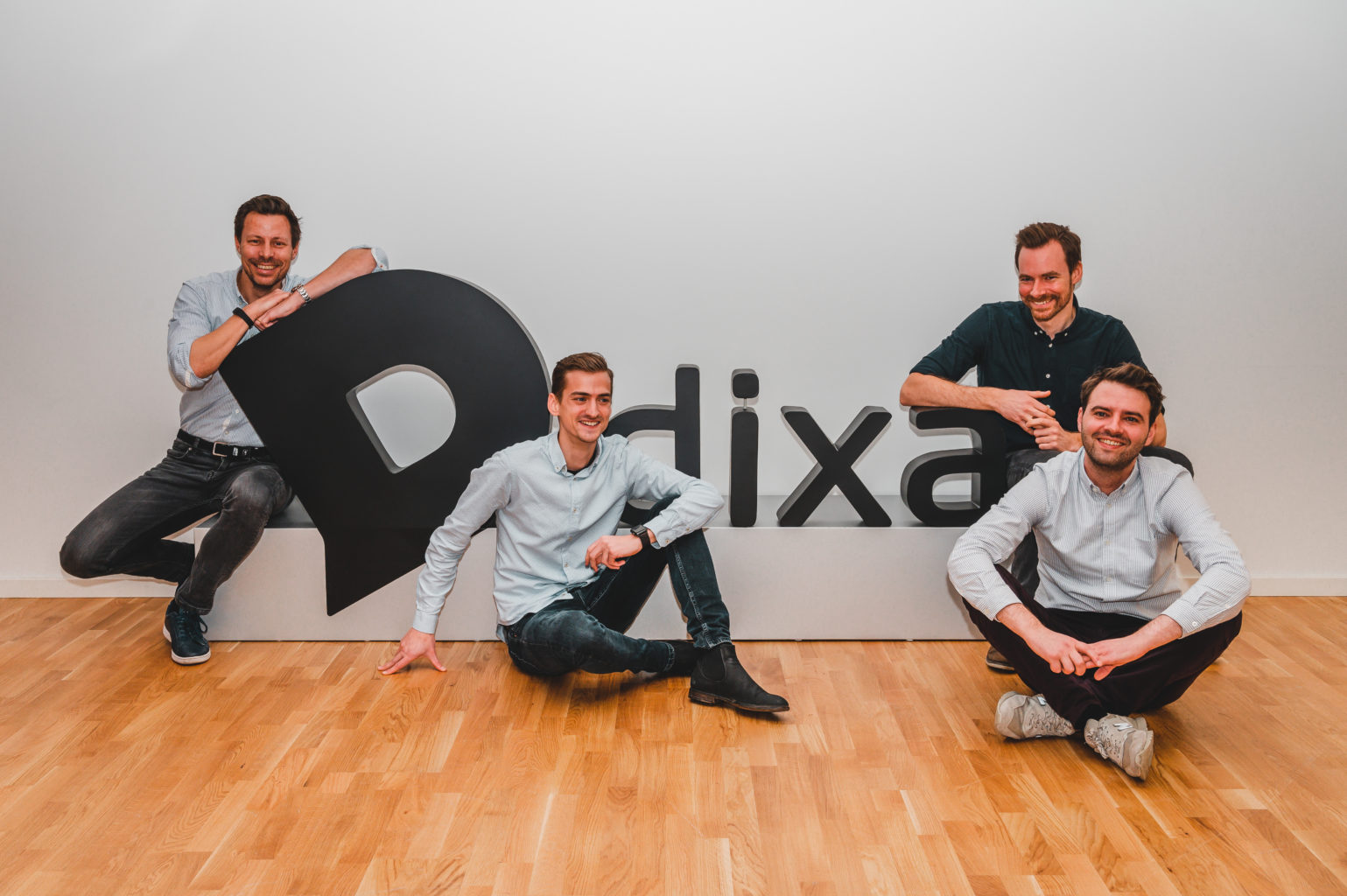 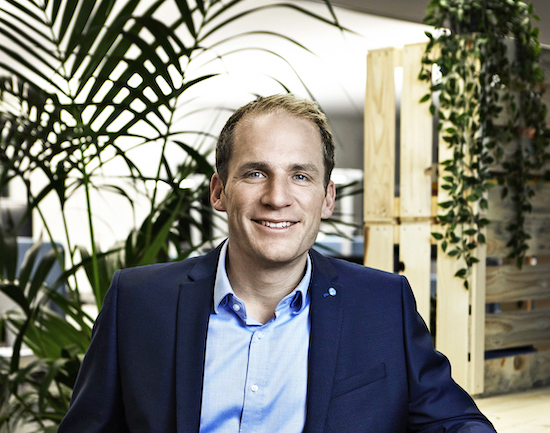