"We set out with the ambition to be the ‘go to’ B2B SaaS investor in Europe." 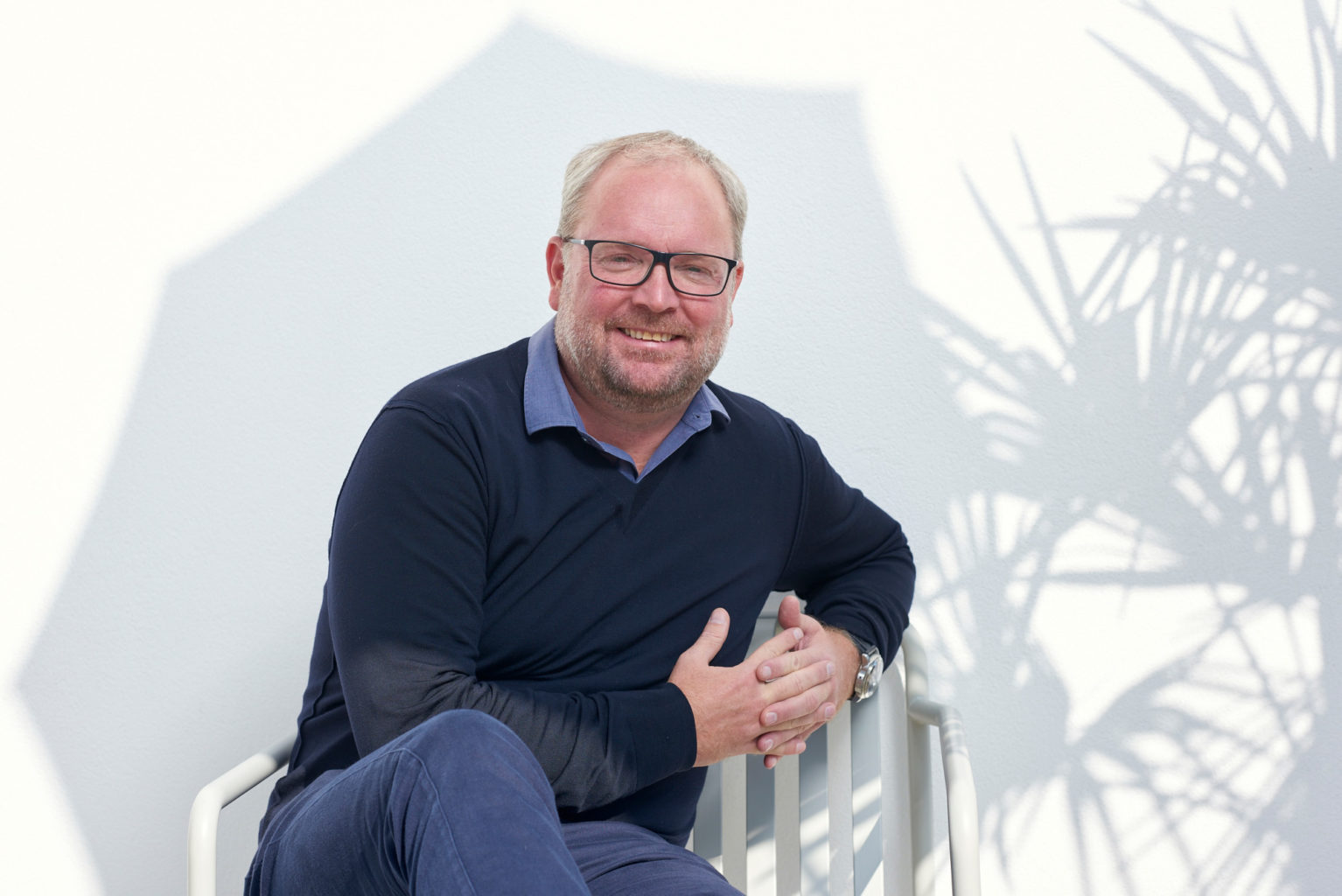 "We set out with the ambition to be the ‘go to’ B2B SaaS investor in Europe."

When we founded Notion in 2009, we felt there was a mouth-watering, once-in-a-lifetime opportunity to help transform an industry and create a huge amount of value along the way. Having built the largest EU SaaS exit, we firmly believed that SaaS, as a fundamentally better way of delivering software, was going to be transformational and that we had a unique perspective.

We also felt that the operating experience and relationships we could bring to bear would be genuinely differentiated in the European market, where VC was an asset class largely run by bankers and treated with some suspicion by founders and investors alike.

So we set out with the ambition to be the ‘go to’ B2B SaaS investor in Europe.

10 years later, I am pleased to confirm the first close of Notion Capital IV LP, which we expect to exceed $150m at final close – bringing our assets under management in excess of half a billion dollars. We also plan to raise a second growth opportunities fund next year in a continuation of that strategy.

The Journey So Far

We are no longer an ‘emerging manager’ (as many define it). We have emerged and, I believe, are earning our seat at the top table of the European venture ecosystem. The new fund reinforces our intention to be the partner of choice for Europe’s most ambitious B2B SaaS founders.

From day one, our guiding principle has been to “have fun and make money” as one without the other would always be hollow. This mantra remains today and is stated on our website – as is our desire to be good corporate citizens in our ecosystem (paraphrased as “don’t be a d*ck” on our website.)

The thing I feel most proud of is the amazing founders we have managed to attract and the way we have given them a “genuinely differentiated VC experience” (their words, not ours). Companies like Tradeshift (B2B tech unicorn), CurrencyCloud (the global API-based platform for cross border payments), Paddle (the UK’s fastest growing software company, Forbes), Mews Systems (disrupting the hotels industry), GoCardless (UK Fintech poster child), and Unbabel (deep tech pioneer).

This is in no small part down to our talented Platform team who go into bat every single day to help our portfolio companies have a clear playbook in all key areas, hire ever better talent and fulfil their potential.

Truth be told, the Platform was not something we had envisaged when we founded Notion – we naively thought that we could provide this support ourselves (whilst also being full time investors in market) – but it has been a huge learning and success story that further differentiates Notion in the market.

The fact is, B2B tech is about grit, resolve and endurance. Sales cycles are longer, customer acquisition costs are higher and you have to get more right for longer than many other areas of the tech industry.

As SaaS has become the primary area of growth in enterprise tech, Notion has become a fundamental part of the infrastructure for leading founders across Europe. We have achieved this position because of three key characteristics:

Our future strategy - the same but different

Ten years on from exiting MessageLabs for $700m, we have grown a team of accomplished and experienced investors and operators, a portfolio of the best European SaaS founders and companies, and a widely respected value-added ‘platform’ to capture and leverage the data and experience to help them succeed.

A big birthday and a new chapter is always a time for reflection on what you have achieved, what you have learned and where you want to take things going forward. I am fresh back from a strategy offsite with the Notion senior team and I can honestly say I have never been so excited about the decade to come: the market opportunity we face with software ‘eating the world’, with SaaS as the predominant delivery model and Europe proving its ability to create large category-leading outcomes; Notion’s position with an established and respected brand and fresh new capital; and our team which is the most talented and aligned it has ever been.

SaaS remains as important today to our strategy as it was when we founded Notion. It is our core focus and our core expertise. But SaaS has evolved in the last 10 years and Notion has evolved its focus to reflect the way the market has changed and is changing.

We still believe there’s never been a better time to invest in SaaS with so many processes and workflows still being performed manually or by outdated on-premise software. Indeed with the proliferation of data in the cloud combined with the power of AI you can argue that SaaS has more potential today than it did when it emerged in the early 2000’s. We now break down the SaaS market opportunity as follows:

We started Notion as a Series A focussed fund and we remain one today - though the profile of a typical “A” has also evolved in the last 10 years and, in truth, round nomenclature is often inconsistent and misleading. So for our new investment focus we prefer to refer to the profile of company we look for as follows:

As important as what you will do, is what you won’t. So we choose to avoid pure seed (pre MVP, pre PMF) and leave this to our excellent partners and collaborators in the wider market. We will though occasionally invest in pre-revenue businesses in the Frontier Tech category, where there is an exceptional founder and we accept that commercialisation takes a little longer.

Show me the money.

It seems LPs are waking up to the opportunity in European venture – where both valuation accretion and realisations were particularly strong in 2018. But I have been saying this for a few years now and it takes a long time. The number of active institutional LPs investing in European VC remains alarming small, which underlines the important role played by state-funded initiatives like British Patient Capital (“BPC”) and the European Investment Fund (“EIF”).

We are extremely grateful for the support shown by our LPs which include BPC as well as super experienced US venture investors like Texas A&M University Endowment and S-Cubed Capital and the founders of many of the best-known European tech success stories like MoneySupermarket, Moonpig, Ocado, Play.com, TAG, FeelUnique and others.

Finally, I would like to thank long-standing supporter EIF who completed DD on Notion IV and wanted to invest but where we were (disappointingly) unable to mutually agree requirements for a post Brexit world. I am sure most readers share my frustration and dismay at the overall political environment at the moment where clarity on such matters remains elusive. We will continue to be active investors in continental Europe and hope to be able to work with EIF again in the future.

More of the same really. We are always looking for talented and ambitious founders who want to change the world. We will continue to build relationships with the venture community including the many talented angel investors and seed funds who typically invest before us, as well as Series A players to syndicate with and growth equity players to support our companies as they expand. We will continue to diversify our LP base with investors who share our vision and belief in the European opportunity.

Finally, but importantly, we want to play our part in growing and strengthening the wider European eco-system. In May of this year, Notion launched Included, a VC fellowship programme, to increase the number of underrepresented communities within the venture capital industry and the diversity of deal flow.

We have had more than 1,500 applications for 30 places on this 12 month fellowship which starts this month. Whilst Notion was the pioneer behind this initiative, the program is now widely supported and funded by a wide group of European VCs and other sponsors. You can read more at https://www.included.vc/ .