The two-year-old London-based startup will use the money to expand internationally, said founder and CEO Damian Kimmelmann. Mr. Kimmelmann is also planning to triple his 22-person team to 60 employees by the end of the year.

The Series A funding round, the company’s first significant round of venture funding, was led by Notion Capital and Oak Investment Partners, and includes new financing from existing investors, including Spotify backer, Shakil Kahn. 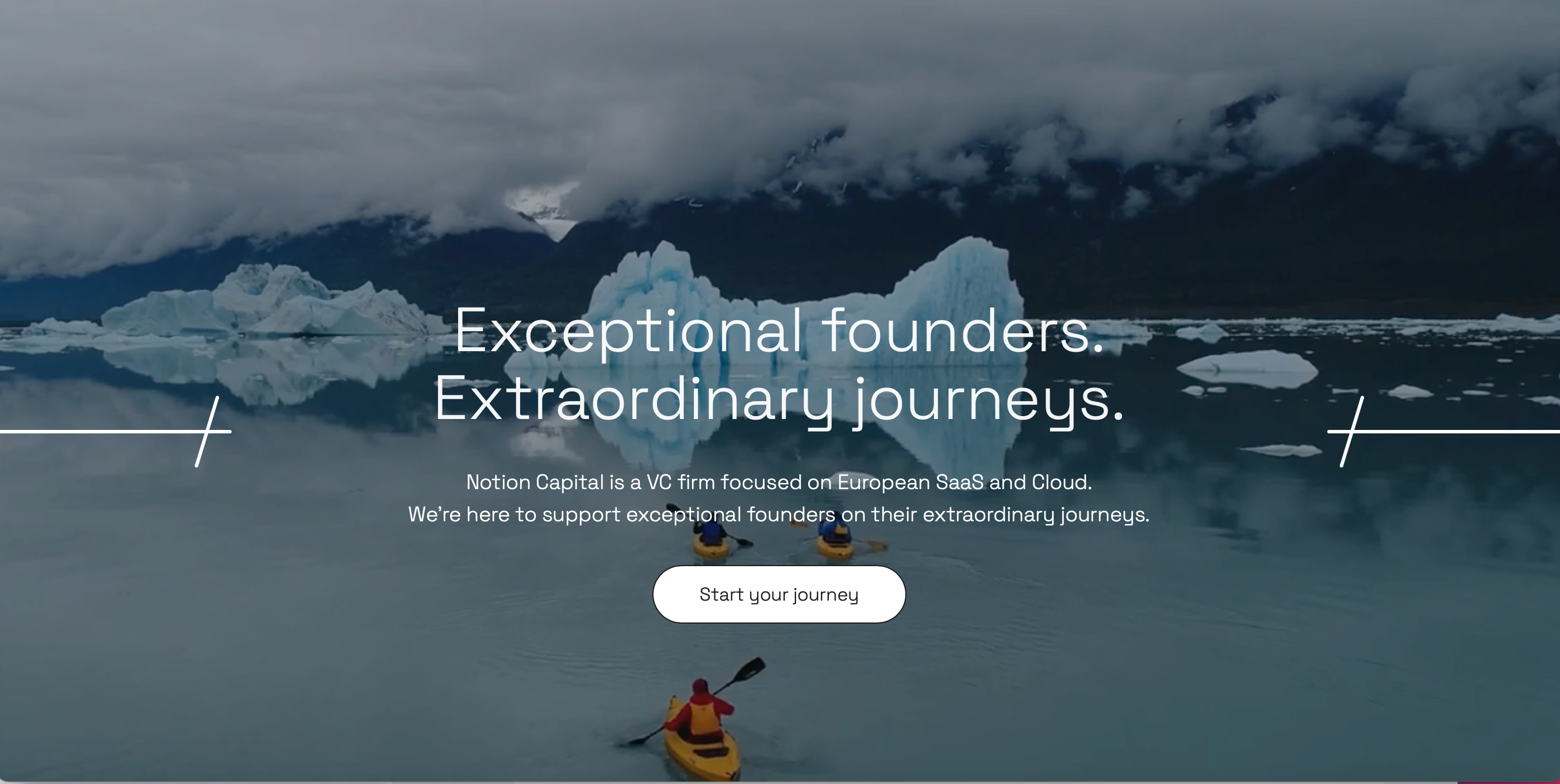 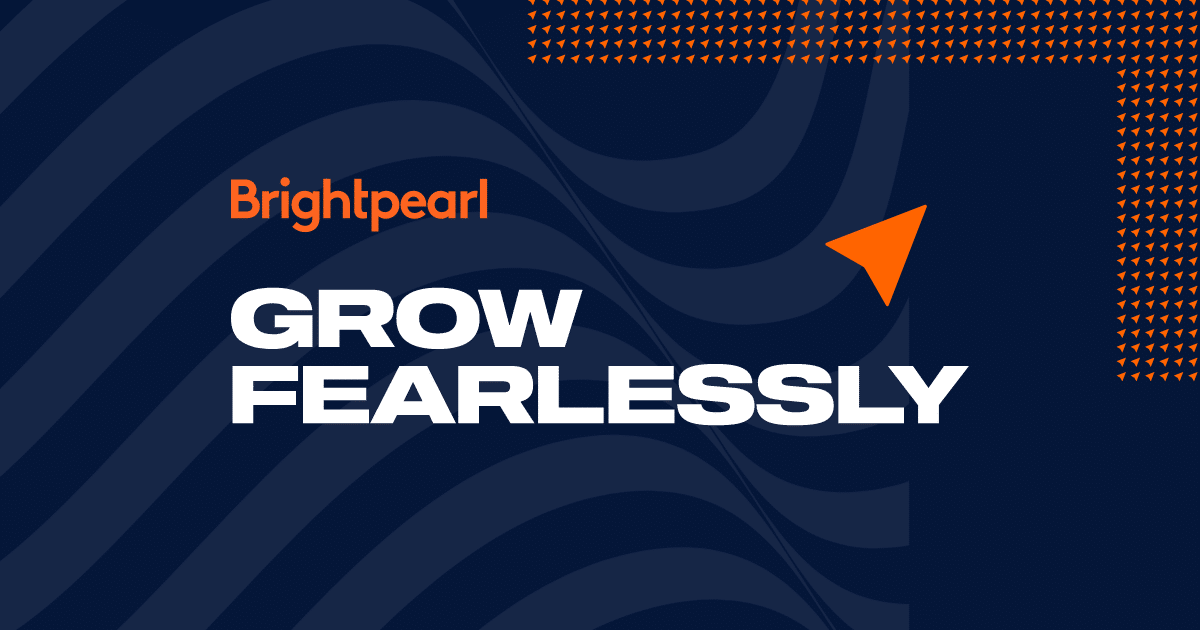 Brightpearl gets acquired by Sage