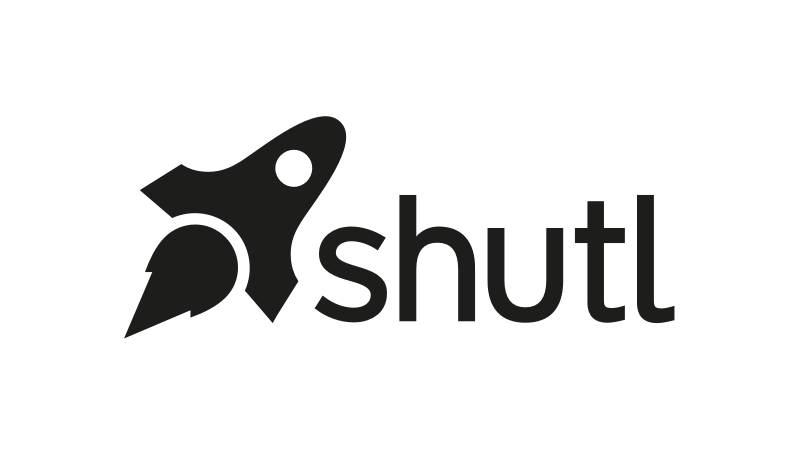 Founded in 2008, Shutl promises to bring delivery up to speed by letting shoppers get what they want, when they want. The service connects retailers to local same-day courier companies, enabling online and in-store customers to receive their shopping in as little as 90 minutes or choose a convenient 1-hour delivery window. Shutl currently holds the record for the world' s fastest e-commerce delivery; a shopper taking receipt of their goods within 15 minutes of checking out online. The company operates 24/7 in 50+ towns and cities across the UK, with a virtual fleet totalling thousands of couriers already completing tens of thousands of deliveries every day. Shutl has won a load of awards and was recently ranked the UK's hottest startup in the Startups 100.

It counts Argos, Aurora Fashions, Karen Millen, Maplin and Style-Passport amongst its partners alongside a host of smaller retailers.**Shutl was acquired by eBay in Q4 2013++

Before founding Shutl Tom was founder and CEO of eCourier.co.uk. He is now Head of Local at eBay and works out of the bay area following the acquisition of Shutl by eBay.

Shutl to launch in 20 US cities

Why we invested in Shutl