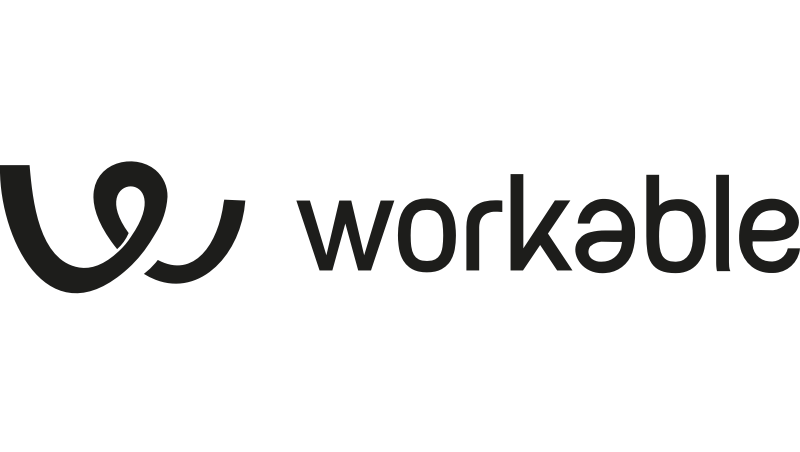 Workable is all-in-one recruiting software: a single system for teams to find, track and evaluate candidates. Quick to implement and easy to use, Workable accelerates the hiring process by finding the right candidates faster and improving hiring team collaboration. Designed for organizations with 1-1000 employees, Workable is currently helping over 6000 companies to meet their hiring goals on time and on budget, by reducing their time to hire. 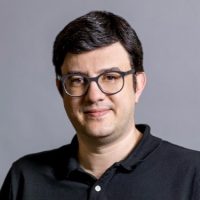 Nikos Moraitakis is the CEO and founder of Workable, recruiting software trusted by over 6,000 companies to streamline their hiring. Previously, in the role of VP Business Development at Upstream, he played a key role in the company’s growth from a startup into one of the world’s top marketing technology companies. As an investor in Taxibeat and an advisor to several early-stage companies, he has been actively promoting and assisting the local startup scene in Athens, Greece. Now based in Boston, you can follow @Moraitakis on Twitter. 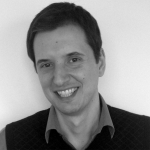 Spyros Magiatis is an entrepreneur with a long experience in designing and developing software products. He is the CTO and co-founder of Workable, a technology company that provides an all-in-one and easy-to-use recruiting software. In the past, as Upstream Software Development Manager, he played a key role in the startup business development of one of the world’s leading mobile marketing companies. He studied Electronic Computer Engineer and Computer Engineer at the Technical University of Crete.