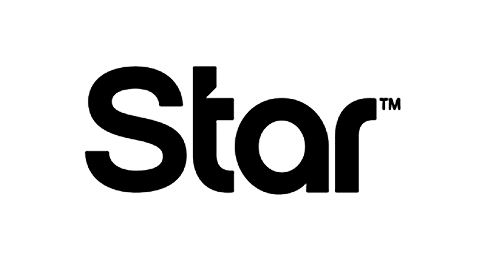 Star was one of the UK's leading Cloud services companies gaining more than 5000 customers and 50m in revenues.

Brothers Ben and Jos White founded Star Internet in 1995. Star was one of the UK’s first ISP’s focusing on the SMB market that the brothers felt was underserved at the time. Star grew into one of the UK’s largest ISP’s and later evolved into a more broad-based services company as it took advantage of the move towards Cloud Computing.

Latest insights from
Star
See all resources
No items found.