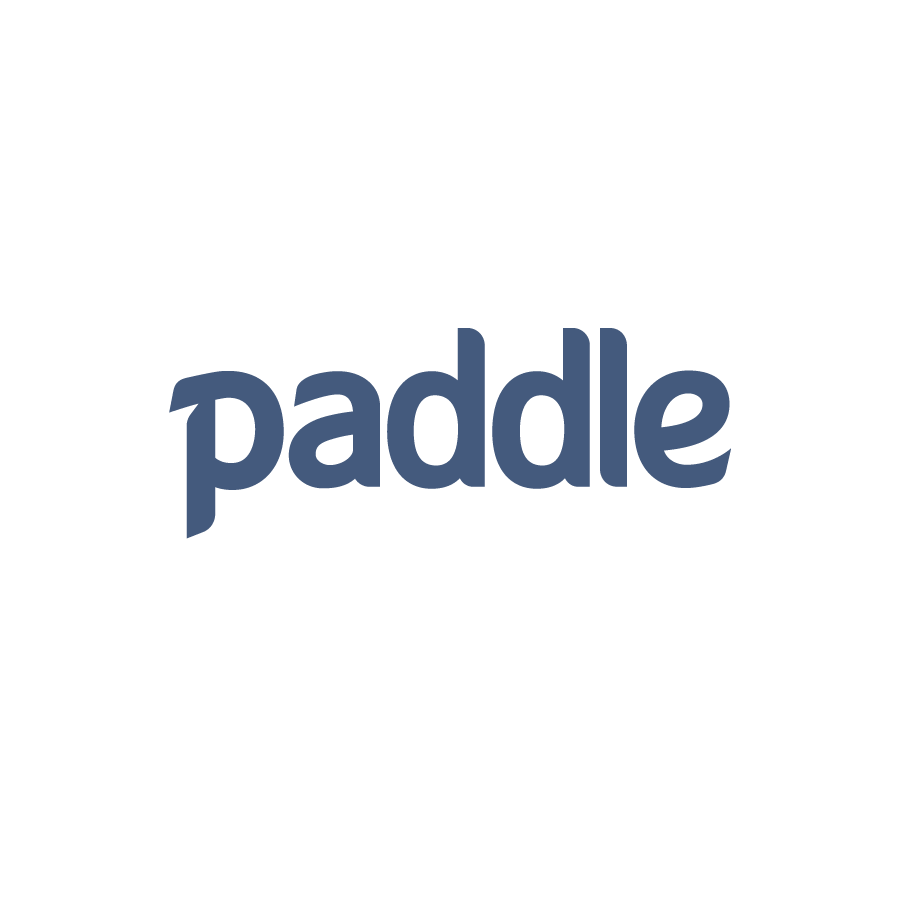 The Paddle Revenue Delivery Platform for B2B SaaS companies powers growth across acquisition, renewals and expansion. With Paddle, companies are finally able to transform their revenue delivery infrastructure into a strategic growth lever to respond faster and more precisely to every opportunity. Paddle has 140 talented employees serving over 2,000 software sellers in 245 countries and territories globally.Backed by investors including FTV Capital, Kindred, Notion, and 83North, Paddle aims to define the next wave of B2B SaaS leaders. Visit www.paddle.com or www.twitter.com/PaddleHQ for more information. 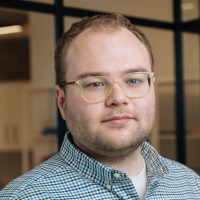 Christian Owens is the founder and CEO of Paddle. Prior to Paddle, Christian created his first software business from his bedroom at the age of 14. Having grown the business to over $1m in revenue he decided to quit school at 16 to focus on building startups, and founded Paddle when he turned 18.

In 2016,  Christian was named one of Forbes’ “30 under 30” and as a Thiel Fellow by the Thiel Foundation, which supports those who learn by doing rather than by following conventional paths like college. He’s also a regular speaker on podcasts and conferences such as SaaStock, The Europas and MoneyX. 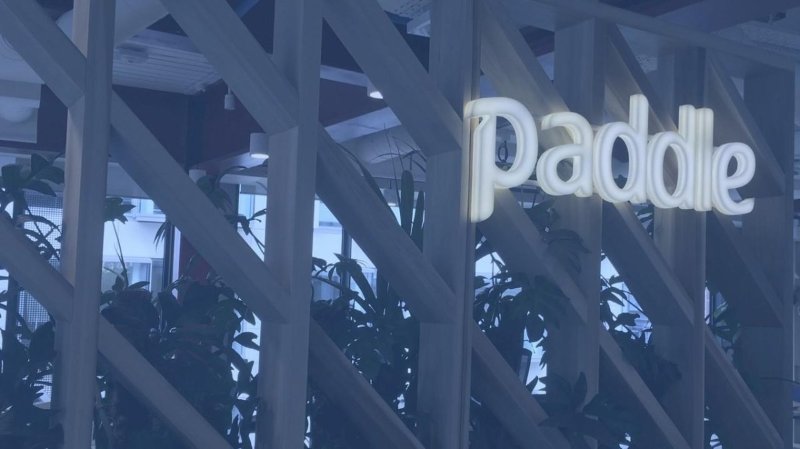 Building an intent and demand machine 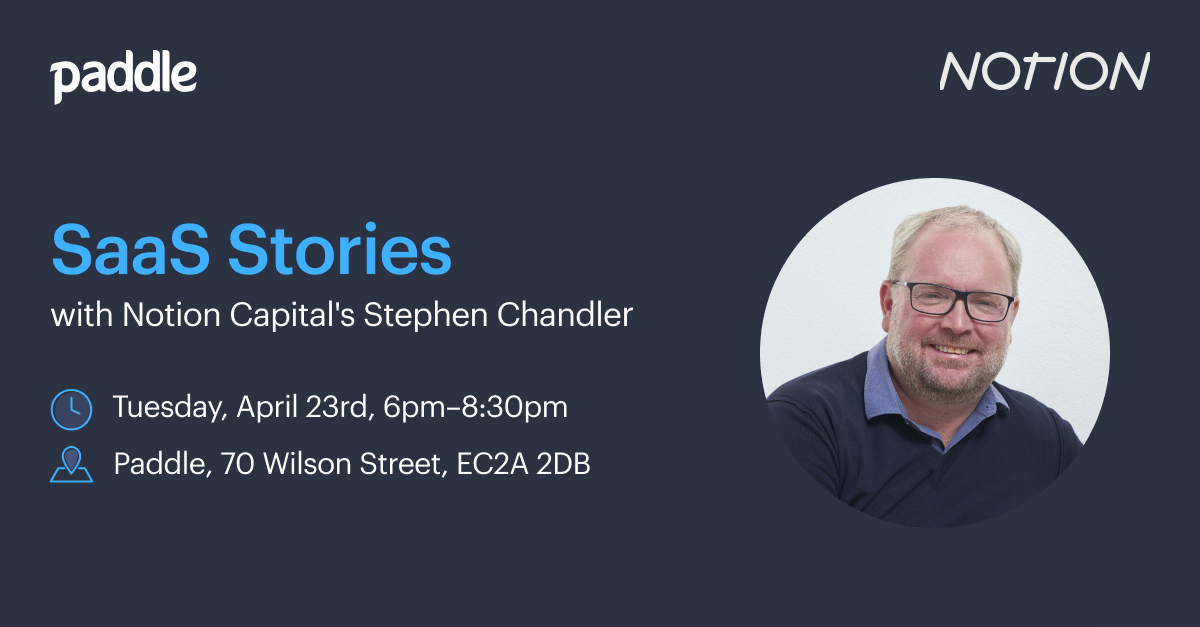 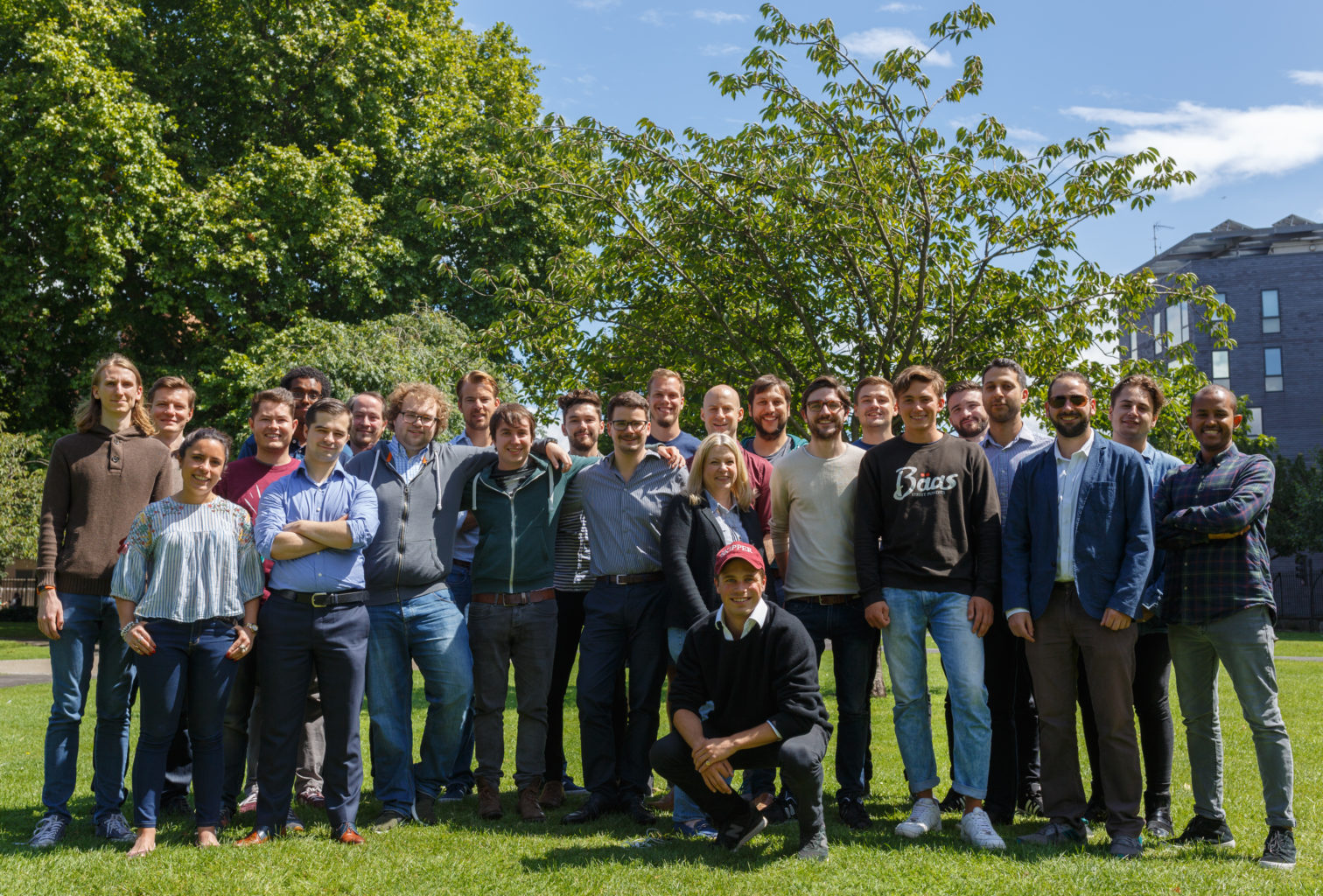 Why I invested in Paddle